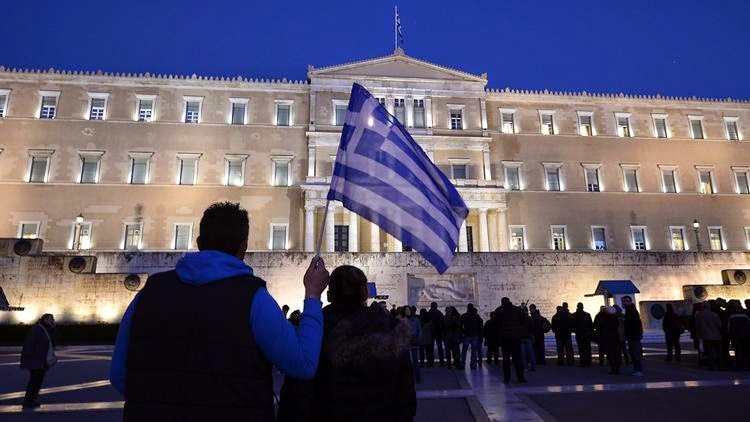 Caught between their election promises and the reality of bills to pay, Greece’s new leftist leaders Monday delayed delivery of a detailed plan to creditors for boosting employment at the same time they make deep spending cuts.

Prime Minister Alexis Tsipras and his populist Syriza party sailed to victory last month on vows to end the indignity of austerity measures imposed by European lenders in exchange for $280 billion in bailout funds over the last five years.

But Tsipras’ campaign-trail message, that Greeks can demand easier terms on repayment without giving up their membership in the common currency alliance, has come back to haunt him as his freshman government tries to persuade the troika of financial institutions that oversees the bailout agreement to extend it before its Saturday expiration.

European Union leaders want to preserve the 19-nation Eurozone, as a Greek departure would represent a failure of the euro experiment that is a fundamental part of the European Union vision of the continent as a collective economic powerhouse. Syriza politicians felt confident that the Eurozone needed Greece at least as much as Greece needed the euro when they ran on a platform vowing to recover sovereignty over the country’s finances.