Greece Could Run Out of Cash in Weeks 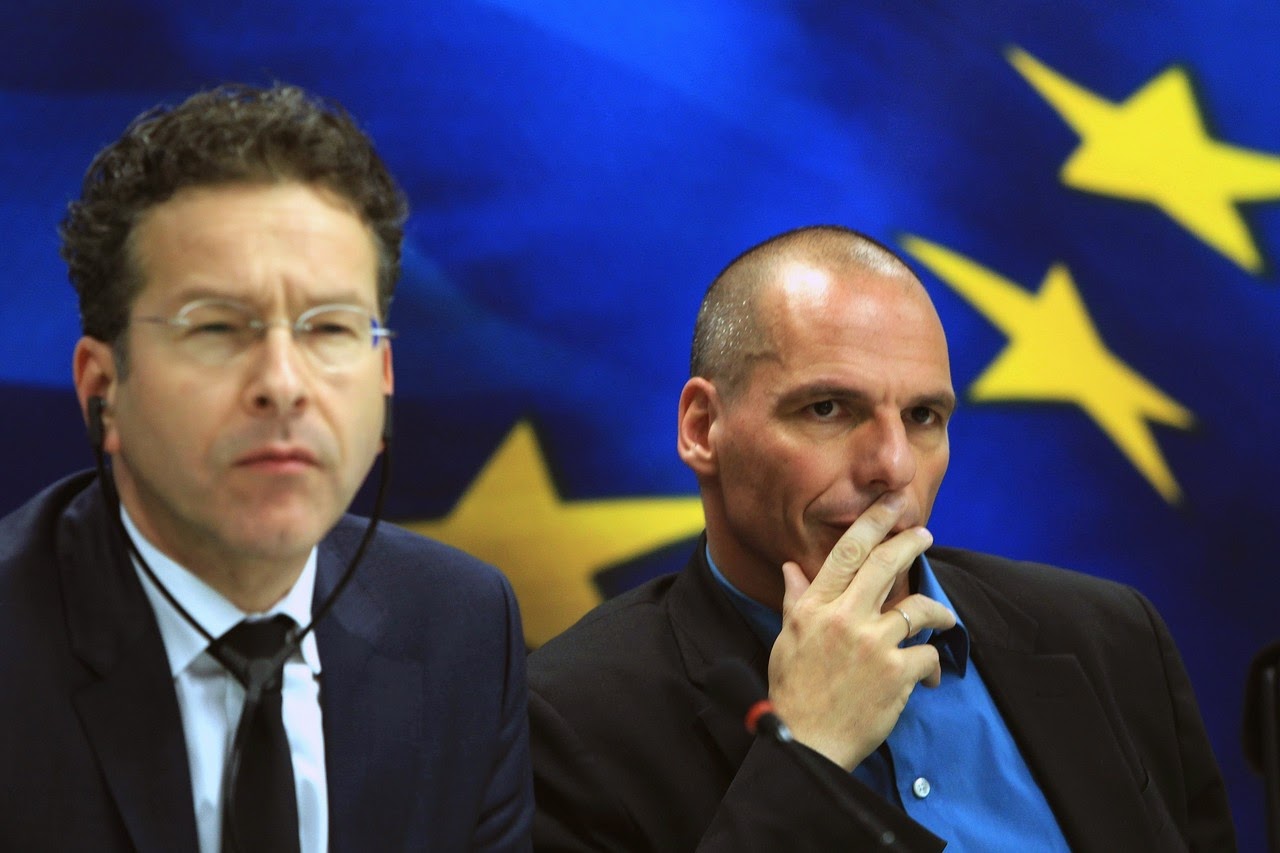 Greece could run out of money early next month if its international lenders don’t extend further funds to the country, Greek officials said.

Government income has declined sharply in recent weeks as many Greeks have stopped paying taxes in hope that the country’s new, leftist government would cut taxes. Tax revenue dropped 7%, or about €1.5 billion euros ($1.7 billion), in December from the previous month and likely fell by a similar percentage in January, according to Economy Minister George Stathakis.

“We will have liquidity problems in March if taxes don’t improve,” Mr. Stathakis said.

Other officials warned the country would have difficulty paying pensions and other obligations beyond February.

The Greek officials spoke as a frantic search was underway in Athens and other European capitals for ways to keep Greece from running out of money next month, after initial plans to finance the cash-strapped country fell flat with its creditors.