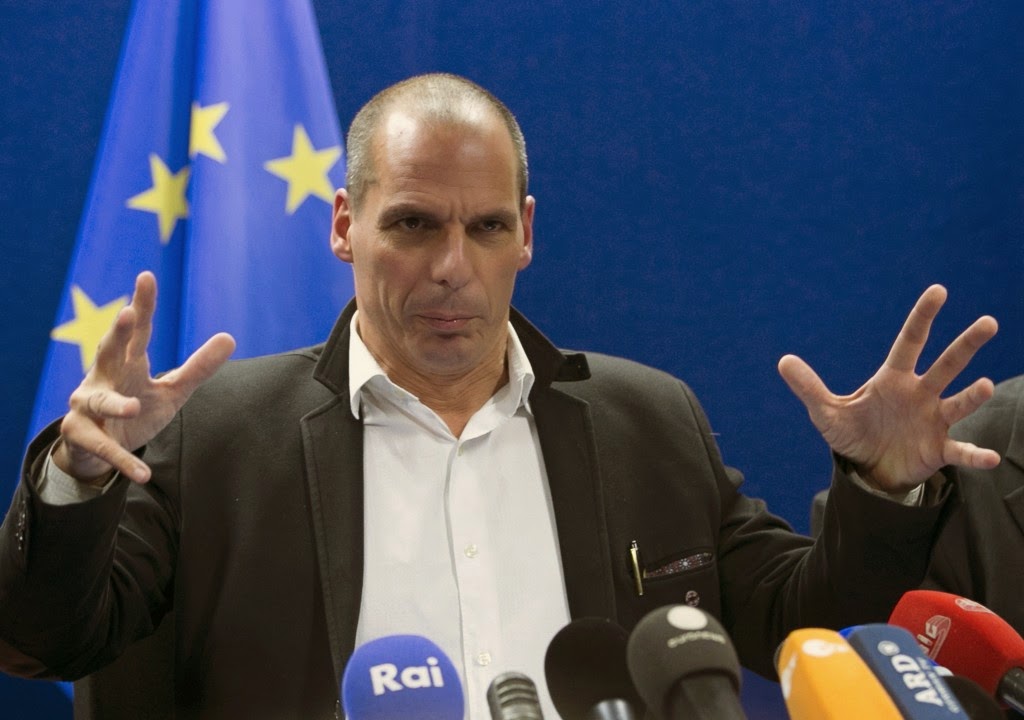 The European Union is now a thing of shreds and patches.

Its policies and projects are being shredded, and it seeks, not to find solutions to the crises consuming it, but to patch them up, and hope.

The patch which was the Minsk agreement of last week is now flapping in the wind. The fighting never stopped: the separatists and their Russian allies simply continued to roll back a demoralized Ukrainian army from Debaltseve, the town they had surrounded before the agreement and took after it. On Friday, the Kyiv Post was reporting that separatist and Russian military units were moving down toward the port city of Mariupol, which sits across the direct land route from Russia into its new appendage of Crimea. If that’s taken, then the Donbas area and Crimea can be fused together into a new Russian state, shredding Ukraine further.

The Russians have become much bolder about their involvement, scarcely bothering to disguise their contempt. Vitaly Churkin, the Russian ambassador to the United Nations, slapped down Ukrainian President Poroshenko’s suggestion that international peacekeepers be brought in to police the ceasefire, saying it “raises suspicion that he wants to destroy the Minsk accords.” Of course, Churkin’s government has already destroyed them. The Moscow daily Kommersant interviewed a group of young Russian soldiers, part of a detachment near Debaltseve: the report said, “The young soldiers’ role in military operations was to perform combat missions on behalf of either the self-proclaimed republics, or ‘separate regions of Donetsk and Lugansk region’ (as is written in the Minsk agreement). They know how to fight.”