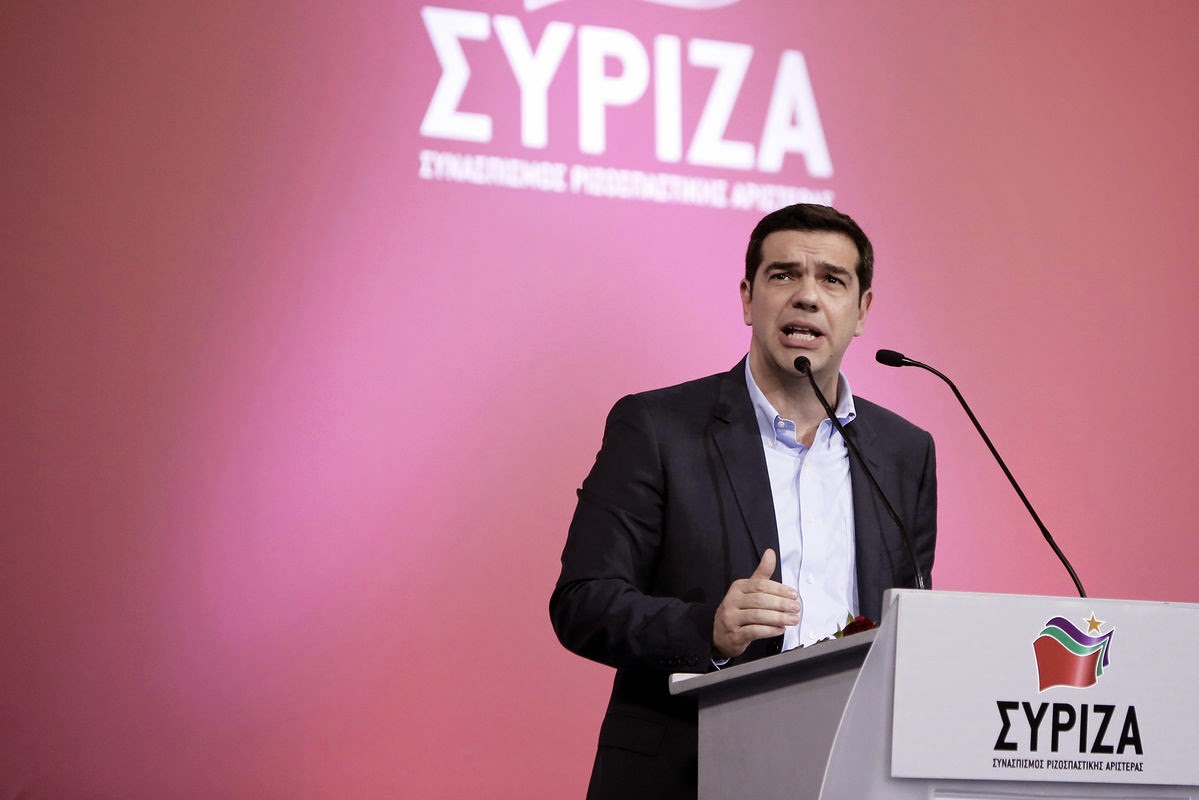 Greek Prime Minister Alexis Tsipras began the hunt for allies against German demands for austerity as his week-old government appealed to the European Central Bank not to shut off the money tap.

Finance Minister Yanis Varoufakis said his country won’t take any more aid under its existing bailout agreement and wants a new deal with its official creditors by the end of May. While Greece tries to wring concessions on its debt and spending plans, it needs the ECB’s help to keep its banks afloat, Varoufakis said at a briefing in Paris late Sunday.

“We’re not going to ask for any more loans,” Varoufakis said after meeting his French counterpart, Michel Sapin. “During this period, it is perfectly possible in conjunction with the ECB to establish the liquidity provisions that are necessary.”

Tsipras, who issued a statement Saturday promising to stick by Greece’s financial obligations, is seeking to repair damage after a rocky first week. Bond yields spiraled and banks stocks plummeted after German Chancellor Angela Merkel stonewalled his plans to ramp up spending and write down debt. The Greek leader visits Cyprus on Monday before trips to Rome, Paris and Brussels.