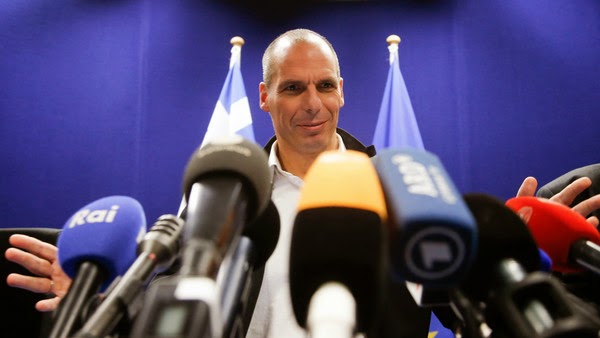 Athens and its eurozone bailout lenders agreed an eleventh-hour deal to extend the country’s €172bn rescue programme for four months, ending weeks of uncertainty that threatened to spark a Greek bank run and bankrupt the country.

The deal, reached at a make-or-break meeting of eurozone finance ministers on Friday night, leaves several important issues undecided — particularly what reform measures Athens must adopt in order to get €7.2bn in aid that comes with completing the current programme.

The new Greek government is to submit those measures for review to the International Monetary Fund and EU institutions on Monday, and officials said if they were not adequate another eurogroup meeting could be called on Tuesday.

Critically, Friday’s agreement commits Athens to the “successful completion” of the current bailout review, something the new Greek government has long vowed to avoid. “As long as the programme isn’t successfully completed, there will be no payout,” said Wolfgang Schäuble, the powerful German finance minister.

More
Posted by Yulie Foka-Kavalieraki at 12:48 AM