Greece and the euro area need a deal within days, not months - here are the essential elements for a deal 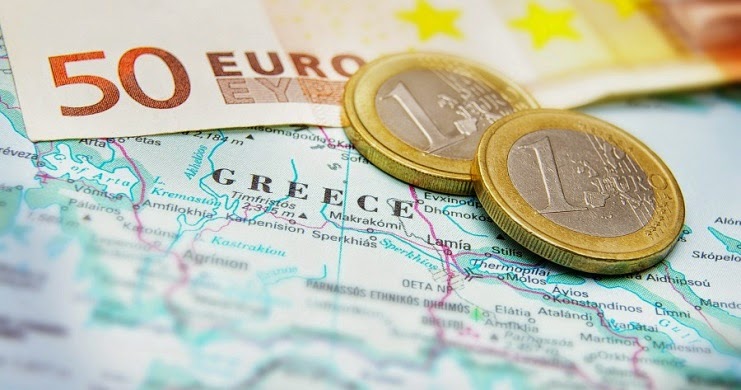 by Guntram B. Wolff

International press informs us that the Greek government believes it has weeks or perhaps months to negotiate a new deal with its creditors. The basic idea of the new Greek finance minister Yanis Varoufakis is that Greece remains in the Eurozone even once the financial assistance agreement has expired end of February thanks to a European Central Bank propping up the weak Greek banking system. This, however, will hardly be possible for a number of reasons.

(a) Already now, Greek government debt should become non-eligible as ECB collateral. The Greek finance minister has declared that his country is insolvent. When a finance minister declares the insolvency of his country, then the quality of all the debt he has issued should fall below the relevant thresholds for Emergency Liquidity Assistance as well as standard monetary policy operations. While I do not believe the ECB will be so consequential as to do this immediately, I also cannot believe that it will just continue lending for a long time.

(b) The ECB’s single supervisory mechanism (SSM) should now raise serious questions about the solvency of Greek banks. Greek banks hold significant amounts of government debt. As a supervisor, it should ask tough questions to find out whether the banks would withstand a default of its government.

(c) The SSM should also prohibit Greek banks to buy any paper issued by the insolvent Greek government. This means that indirect government funding by issuing short-term T-bills and repo-ing them at the ECB or in the ELA will become impossible.