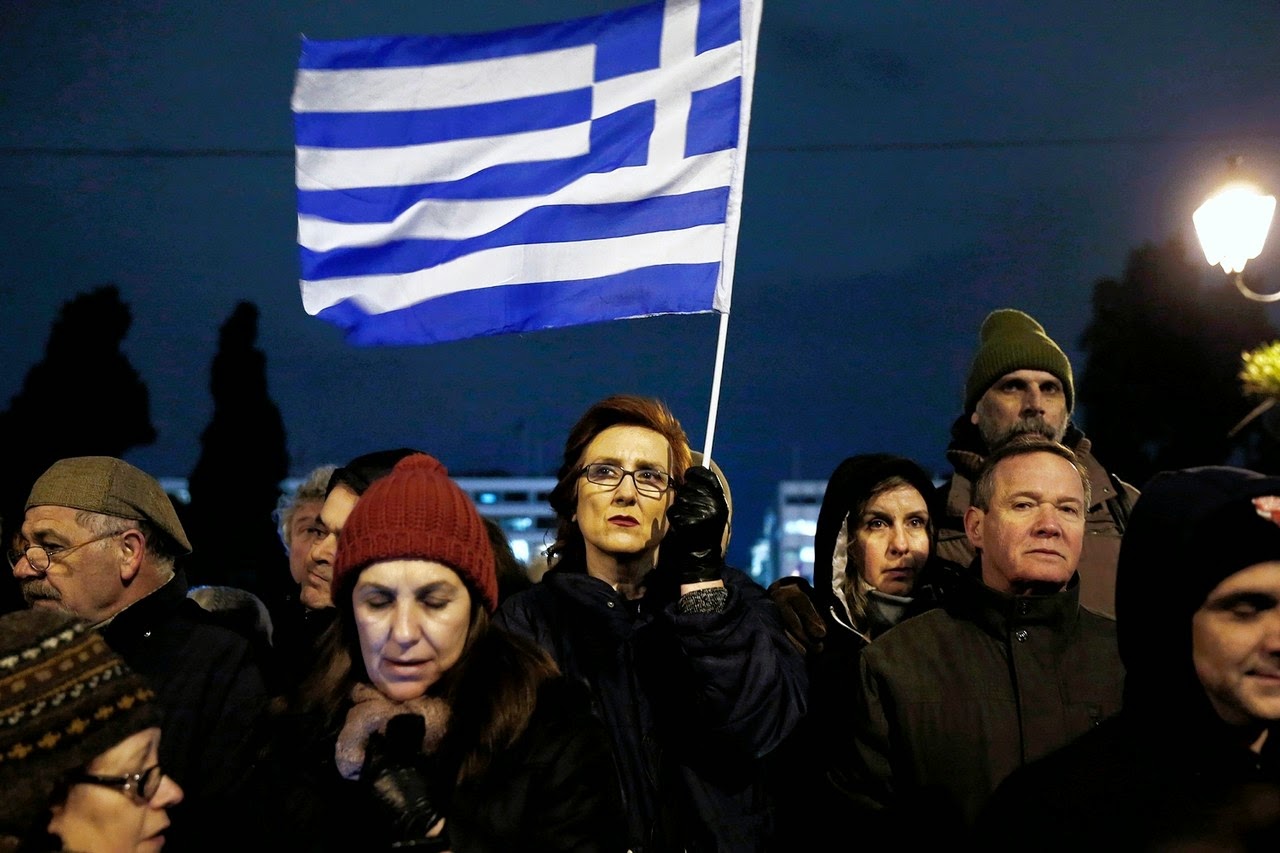 Eurozone finance ministers struggled to find a clear line on how to deal with Greece’s financial issues early Thursday in light of what they said were mixed messages from the new government in Athens.

After more than six hours of negotiations, the ministers—along with the heads of the International Monetary Fund and the European Central Bank—pledged to keep talking in the coming days with the hope of coming up with a plan at their next meeting.

In an unusual development for their get-togethers, the ministers failed to agree on a joint statement, despite what officials said were three rounds and several hours of extensive drafting.

“We had an intense discussion…also making some progress, but not enough progress at this point to come to joint conclusions,” said Jeroen Dijsselbloem, the Dutch finance minister who presides over talks among his eurozone colleagues.