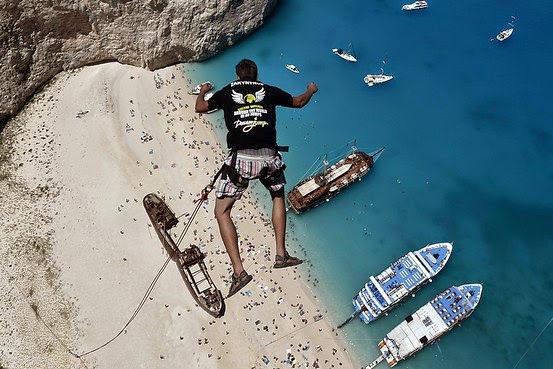 The latest talks between Greece and its eurozone creditors has ended at an impasse. Greece still wants to negotiate the terms of austerity. The Eurogroup insists on sticking to the terms of the country’s current rescue program. But Greece’s negotiators have ever less room for maneuver. They want to stay in the euro, which means they have to cut a deal. And now data reveals tax revenues at home are imploding. All of which points to a nail-biting showdown.

The Greek government recently reported a near €1 billion ( $1.14 billion) shortfall in revenues during January–20% below official projections. This followed on from a 14% miss in December, having been broadly on target during the first 11 months of the year.

Now, it could be the tax payments have merely been delayed–as the Greek government argues. Greeks were widely anticipating the anti-austerity Syriza party’s victory in January’s general elections. It could be they were hoping for tax cuts and so rejigged their tax reporting.

Or it could be that they expected a populist government to take an easy line on taxes generally.