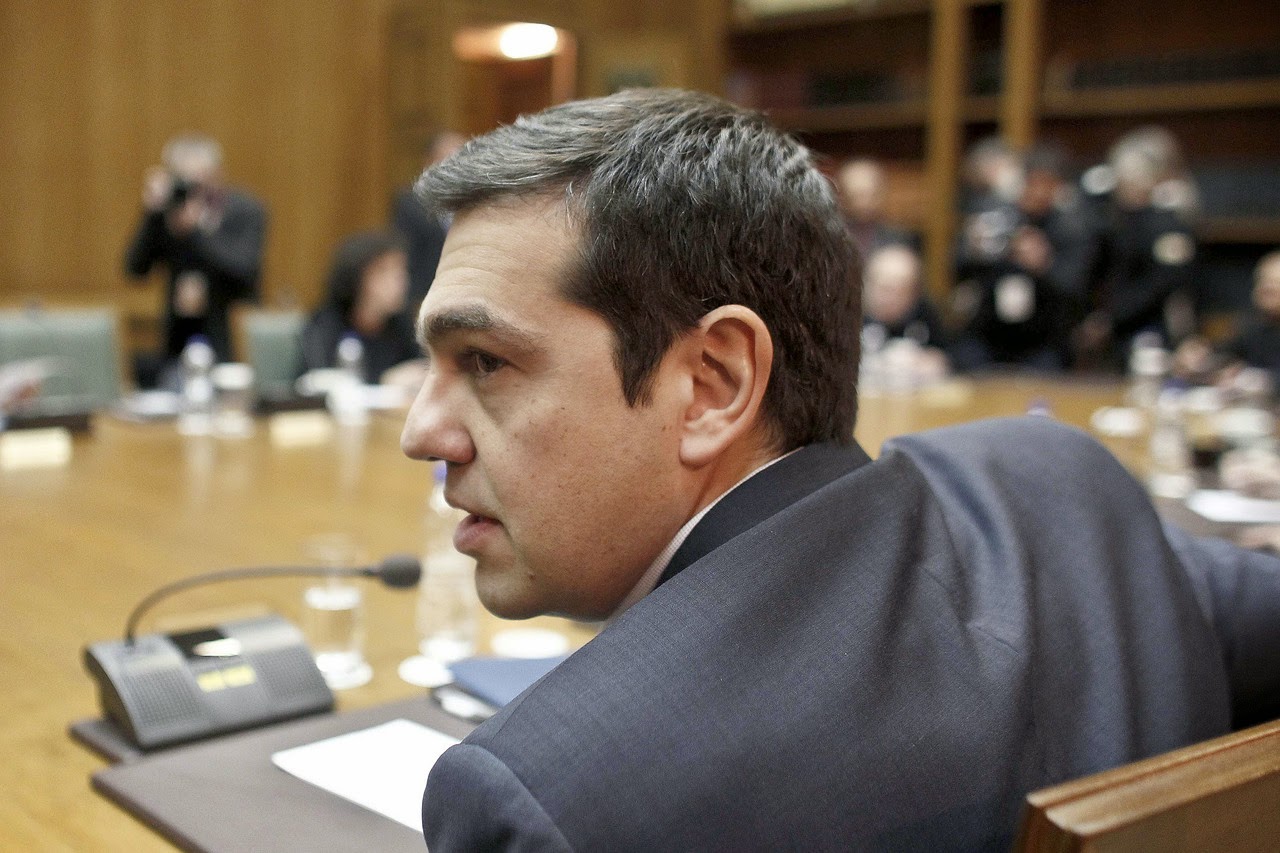 Greece’s membership in the eurozone looked less precarious by the end of last week than it did at the beginning—but it still hangs in the balance.

Faced with escalating bank runs and rapidly deteriorating public finances, Athens finally bowed to the inevitable and did what it had vowed not to do: request an extension to the country’s current bailout program—and commit in good faith to completing it. In doing so, the new Greek government has averted certain economic collapse and bought itself time to break yet another promise as it tries to secure a new bailout.

Little was agreed upon at Friday night’s meeting of eurozone finance ministers that couldn’t have been agreed on the day the government took office. Athens invested the better part of a month in the pursuit of the legally as well as politically impossible fantasy of unconditional loans from the European Central Bank and eurozone taxpayers.