Give Greece Room to Maneuver 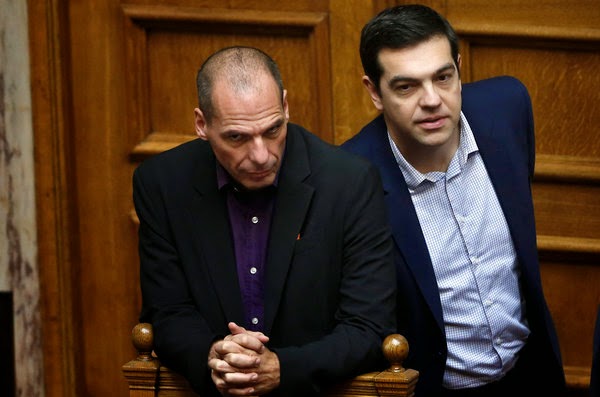 Greece’s lenders, most notably Germany, insist that they are defending important principles: a country must pay its debts, and the long-term success of the euro depends on everyone abiding by the rules.

That might sound fine in principle, but it rejects reality when the country and the euro are at stake, as they are in the negotiations between Greece and the 18 other eurozone governments, which came to a grinding halt on Monday. The dangerous possibility of a Greek default and a crisis in the euro system have become very real.

The immediate issue is an extension of the 240 billion euro bailout, about $273 billion, which expires on Feb. 28. Eurozone finance ministers say Greece must agree to an extension on existing terms and must do so by Friday to give all governments time to approve it. An extension would immediately unlock €7 billion, but the newly elected government of Prime Minister Alexis Tsipras, which was represented at the negotiations by the pugnacious finance minister, Yanis Varoufakis, refused to extend the program and instead is seeking a bridge loan while a new and less punishing bailout is negotiated.