Germany v Greece is a fight to the death, a cultural and economic clash of wills 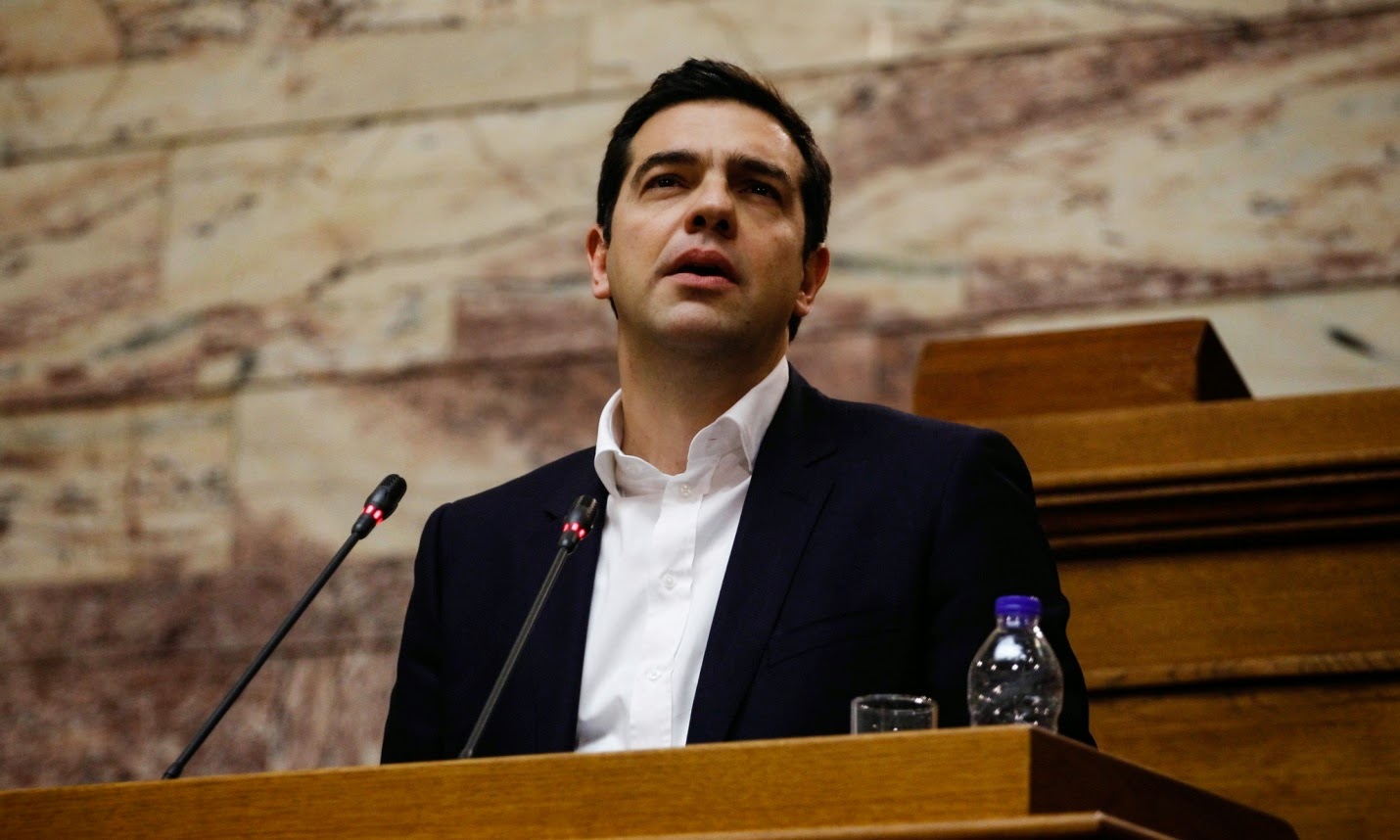 Last week, after the European Central Bank staged its coup against the Greek banks, forcing them to rely on emergency assistance, I asked a friend in Athens whether there’d been a rise in anti-German sentiment. “Hard to say,” he replied. “It has been running at such a fever pitch recently that it would be difficult for it to get any higher.”

Hellenic culture, of course, has a unique relationship with Germany. The Greek-American comedian Yannis Pappas, whose alter-ego Mr Panos parodies the “lazy Greek” stereotype, responded to the ECB’s move with an instant video blog. With cruel humour, it evoked the high death toll among German paratroopers landing on Crete in 1941. And it went viral.

This is the cultural background to the meeting last week between Wolfgang Schäuble and Yanis Varoufakis, respectively the German and Greek finance ministers. It took Varoufakis less than five minutes in the press conference to get to the N-word. “Germany must and can be proud that nazism has been eradicated here,” said the Greek finance minister, “but it’s one of history’s most cruel ironies that nazism is rearing its ugly head in Greece, a country which put up such a fine struggle against it.”