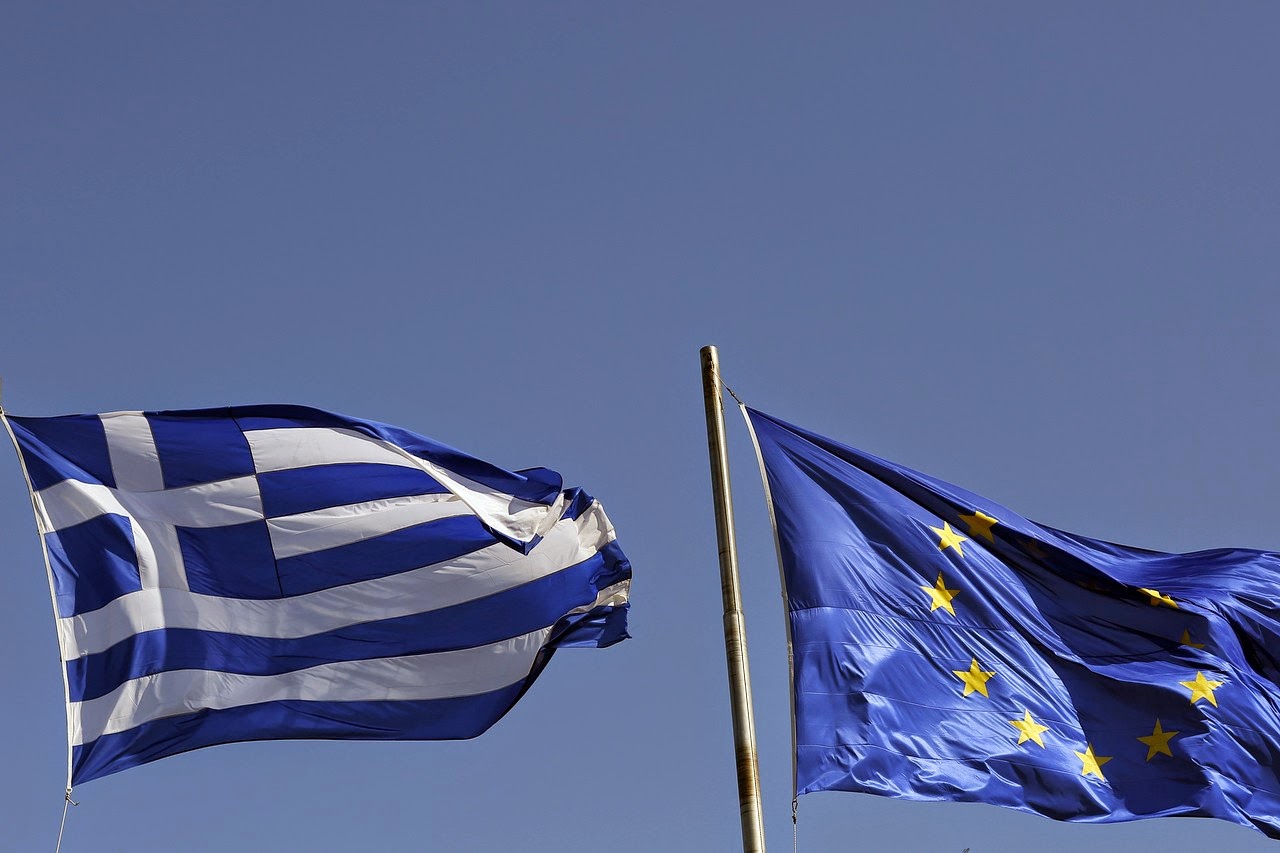 Just hours before the next standoff between Greece and its eurozone creditors is expected to take place, German Deputy Finance Minister Thomas Steffen stressed that structural reforms should be supported in the interest of a strong and successful Europe.

“The examples of Spain, Ireland and Portugal—the three countries most affected by the financial and economic crisis—show that it’s possible to pursue far-reaching structural reforms and, at the same time, cut public sector budget deficits in a sustainable way,” Mr. Steffen said in the introductory statement of the ministry’s February monthly report.

More
Posted by Yulie Foka-Kavalieraki at 1:08 AM