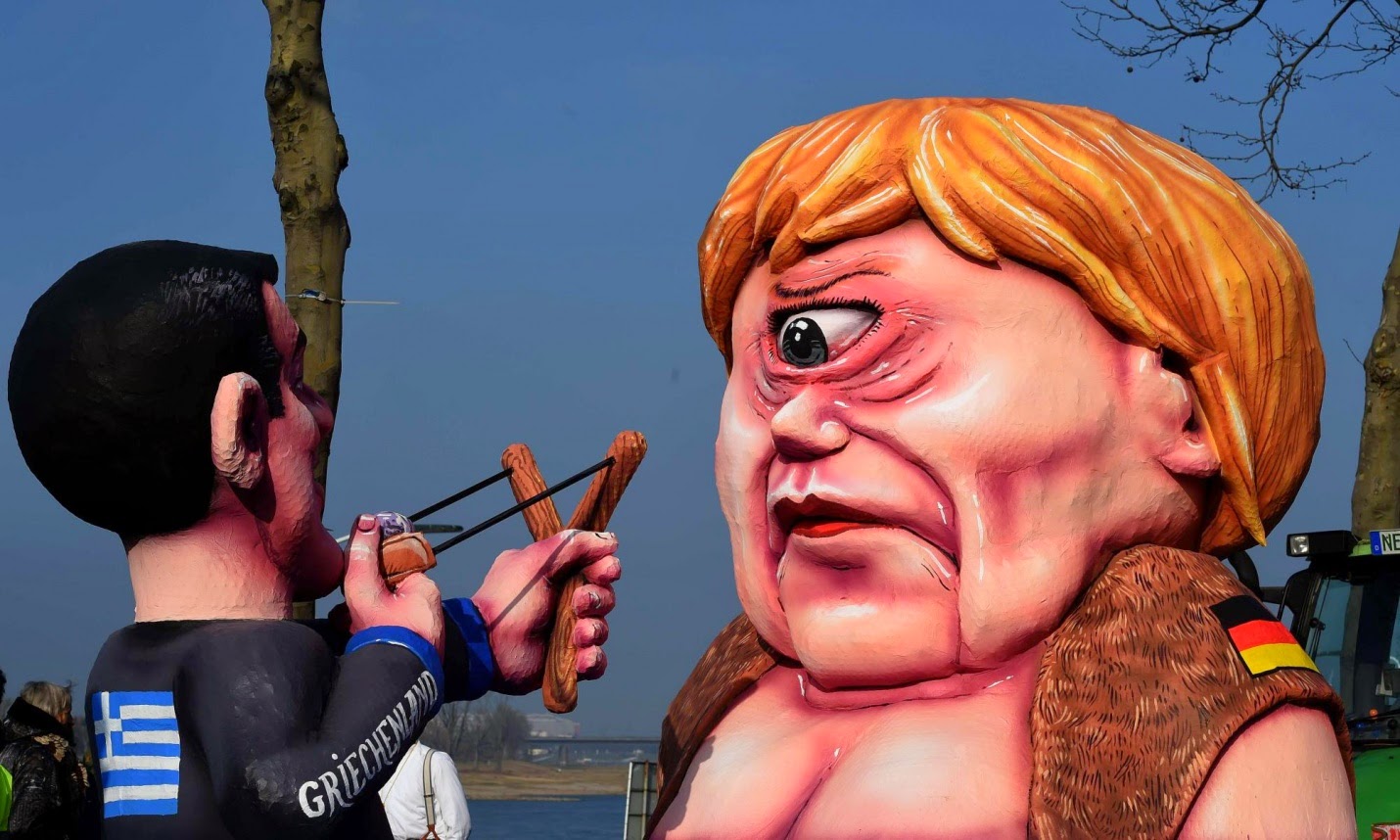 There is a phrase for what Germany is seeking to do to Greece: a Carthaginian peace. It dates back to the Punic wars when Rome emerged victorious in its long struggle with Carthage but refused to allow its opponent the chance of an honourable surrender. Instead, it enforced a brutal settlement, burning Carthage to the ground and enslaving those inhabitants it did not massacre.

A Carthaginian peace is what is being offered to Alexis Tsipras. On Thursday, the Greek prime minister made it clear that he was willing to see the white flag of surrender flutter over Athens. He accepted that he would have to swallow most of the conditions demanded of him by Greece’s eurozone partners but asked for a few concessions to sugar the pill.

Wolfgang Schaeuble, Germany’s finance minister, immediately slapped Tsipras down. What Greece was proposing was unacceptable, Schaeuble said. Unless the Germans are bluffing, and there’s nothing to suggest that they are, it leaves Greece with a binary choice: abject surrender or going nuclear.