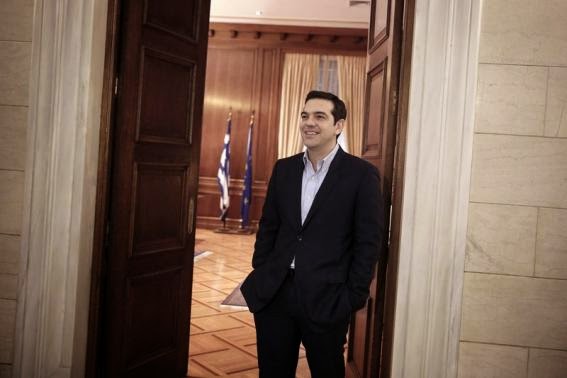 Germany's parliament approved an extension of Greece's bailout on Friday but a record number of dissenters from Angela Merkel's conservatives underscored growing scepticism in Berlin about whether a new Greek government can be trusted to deliver on its reform pledges.

With Finance Minister Wolfgang Schaeuble promising not to let Greece "blackmail" its euro zone partners, 542 members of the Bundestag voted "yes" to the extension, while 32 opposed it and 13 abstained.

It was the biggest majority for a euro zone bailout since the crisis erupted five years ago, in part because Merkel's year-old "grand coalition" enjoys a dominant position in the Bundestag lower house.