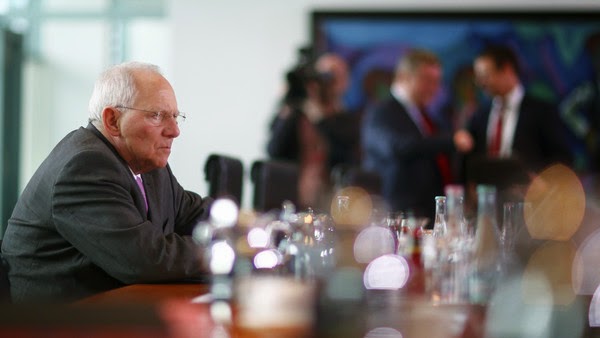 An influential German business group is urging MPs to take a tough line on Greece ahead of a Friday vote in the Bundestag to approve an extension to the country’s bailout.

The lower house of Germany’s parliament is broadly expected to pass the four-month extension that eurozone finance ministers agreed with Athens on Tuesday.

Nonetheless, Chancellor Angela Merkel could face a sizeable rebellion within her Christian Democratic Union and its Bavarian sister party, the Christian Social Union. If nothing else, the warnings from the CDU’s business caucus and other conservatives reflect widespread unease about providing additional support to a Greek government amid doubts about its reform pledges.

In a letter to lawmakers, Kurt Lauk, president of the CDU’s Economic Council, wrote: “A simple extension of the aid programme without effective terms would mean that we are knowingly throwing further good money after bad.”