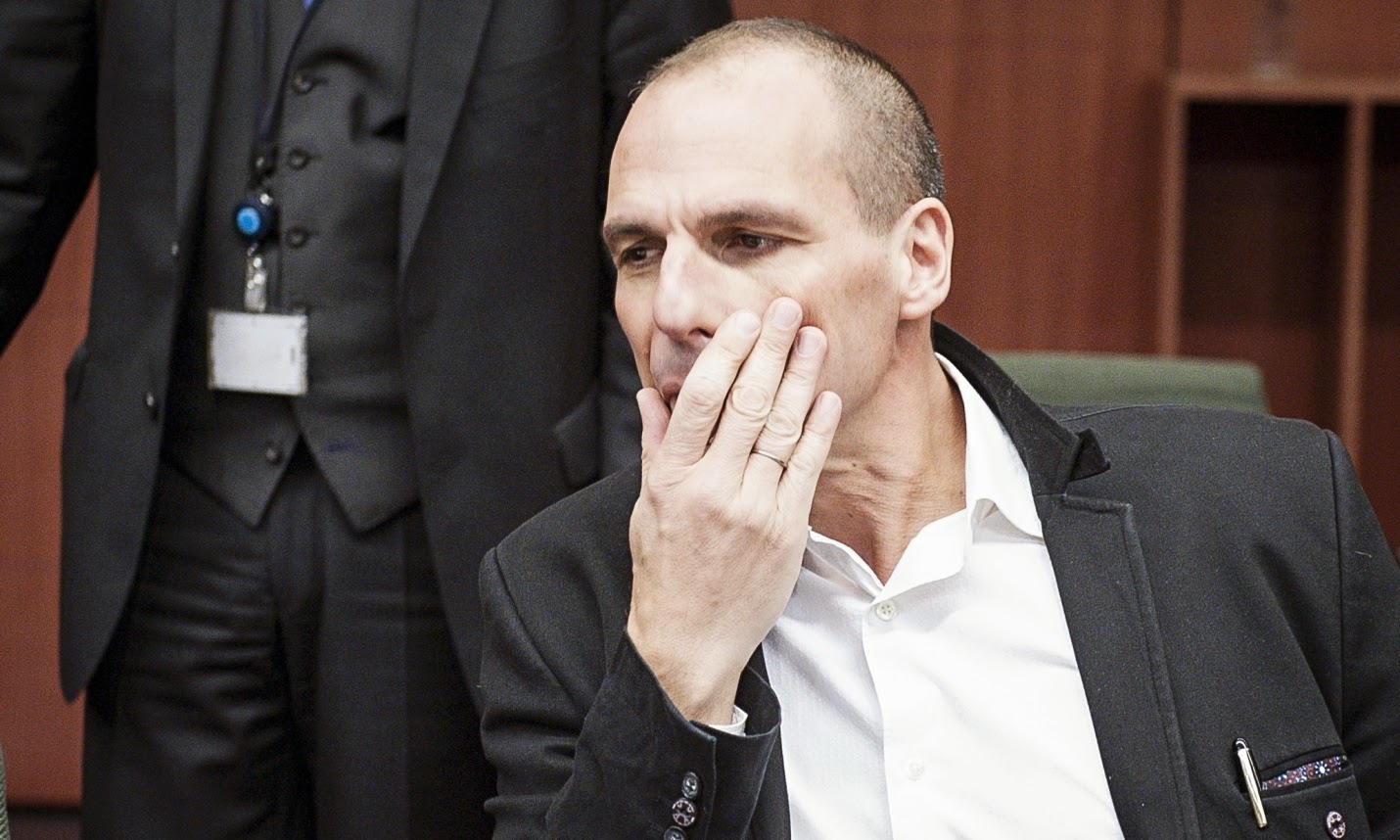 As the fraught talks played out, however, instead of an army of fearsome Greek warriors emerging at Varoufakis’s side, it appeared more like one weary foot-soldier, waving an enormous white flag.

It all started so promisingly. As their first confrontation with the eurogroup of finance ministers approached, Varoufakis and his prime minister, Alexis Tsipras, had waxed bold about their determination to wake up Europe, and free the single currency’s members from austerity.

They made a strong moral and practical case. Since the much-hated troika of creditors (the European Central Bank, the International Monetary Fund and the European Commission) imposed their €240bn (£177bn) “bailout” on Greece, unemployment has soared, the debt-to-GDP ratio has rocketed and output has collapsed.