Four Months to Get It Right on Greece 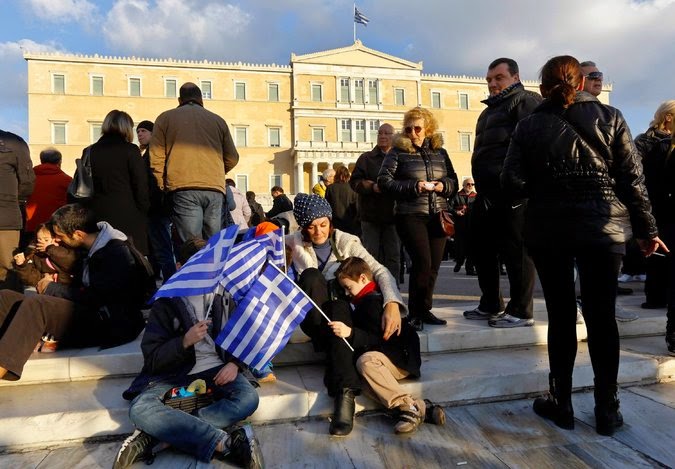 European leaders have avoided a potential catastrophe by extending for four months a bailout program to rescue the Greek economy. They did not, however, resolve any of the big problems that have grounded the economies of Greece and other eurozone countries.

The extension will keep the money flowing from a loan program of 240 billion euros, or about $272 billion, that has provided much-needed cash to the Greek government, which is unable to borrow money in the private market. As a condition of the loans, Greece’s lenders — the 18 other countries that use the euro, the European Central Bank and the International Monetary Fund — have forced it to raise taxes and cut spending, depressing its economy.

The good news is that there is now more time to work out an agreement to stimulate Greece’s economy and reduce the unnecessary suffering of its people. Such a deal would still need concessions on both sides, something that is far from guaranteed. Lenders must be willing to ease the loan terms, and Greek leaders must do more to reform the economy as promised.