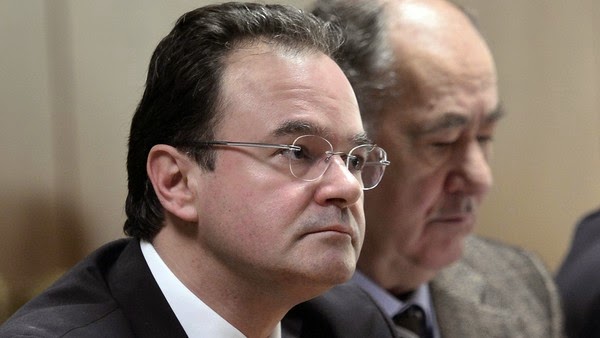 Mr Papaconstantinou denies that in 2010, while finance minister, he tampered with a USB memory stick containing a list of 2,000 HSBC accounts held by alleged tax evaders.

The document is known as the Lagarde List after Christine Lagarde, then French finance minister and now head of the International Monetary Fund. Paris sent it to Mr Papaconstantinou who allegedly removed the names of two lawyers and an engineer from the memory stick, which he later said was mislaid.

Greece’s new Syriza government has pledged to speed up the investigation after authorities have been criticised for not pursuing the people on the list more aggressively.