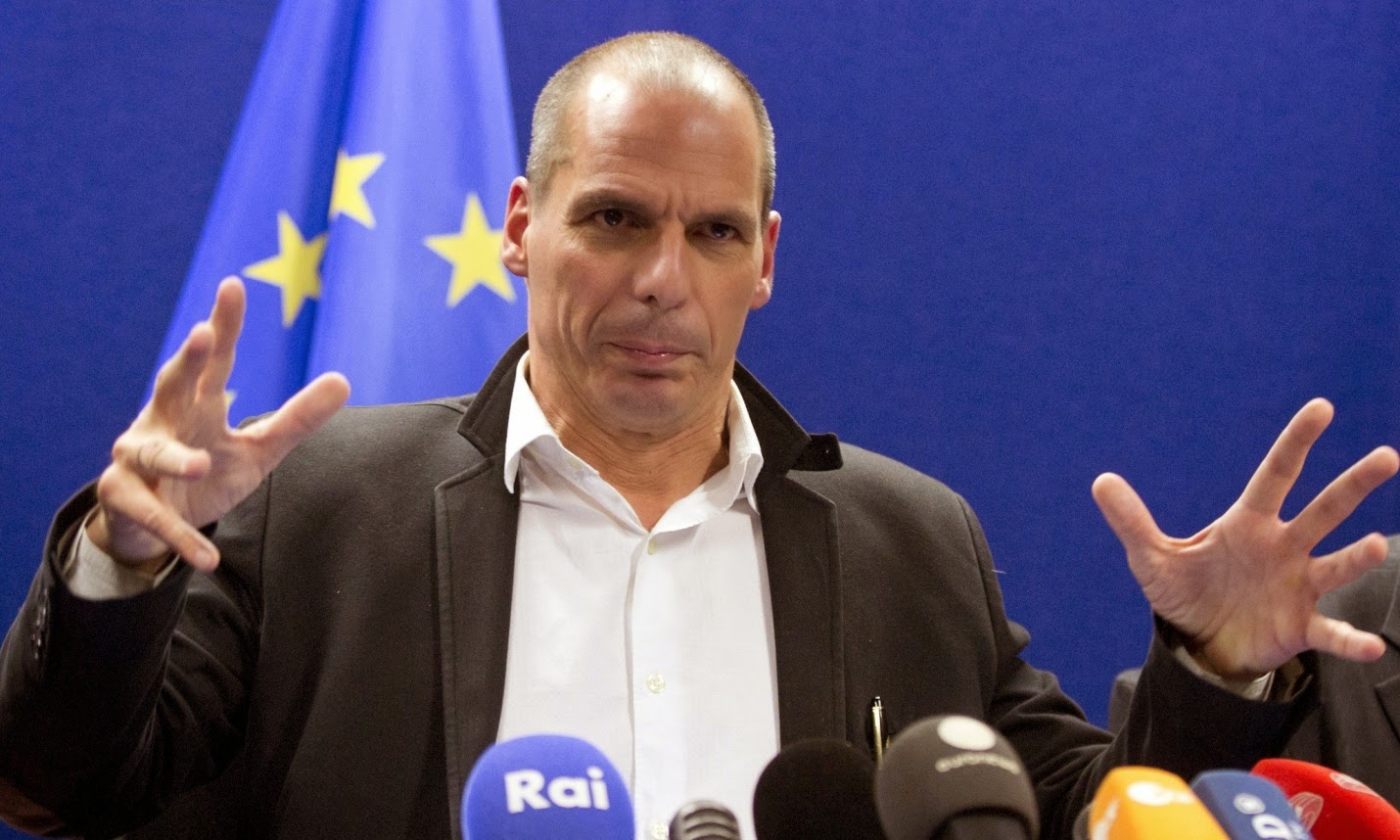 Greece stepped back from the prospect of a disorderly eurozone exit on Friday night after reaching a last-ditch deal to resolve the impasse over its €240bn bailout.

The outline agreement between Athens and its creditors in the single currency bloc to extend Greece’s rescue loans should help ease concerns that it was heading for the exit door from the euro.

In return, the country’s leftwing government has pledged not to roll back austerity measures attached to the rescue, and must submit, before the end of Monday, a list of reforms that it plans to make.