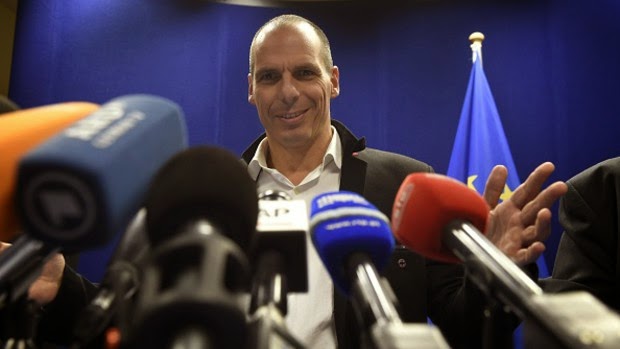 With their tentative agreement on financial aid for Greece, the euro zone's finance ministers have paused a drama that could still end in disaster and that should never have happened in the first place. The deal outlined on Friday won't be concluded until next week, and could still fall apart, but Friday's talks are being seen as a breakthrough.

With luck, the deal will stick. Whether it sticks or not, the European Union needs to study the shambles of the past few weeks and resolve never to repeat it.

Greece and its partners haven't been talking about Greece's long-term economic strategy -- that's for the next negotiation, on the terms of a new program. The impasse has been over giving Greece's new government breathing space, so that this bigger discussion could proceed without the risk of financial collapse.