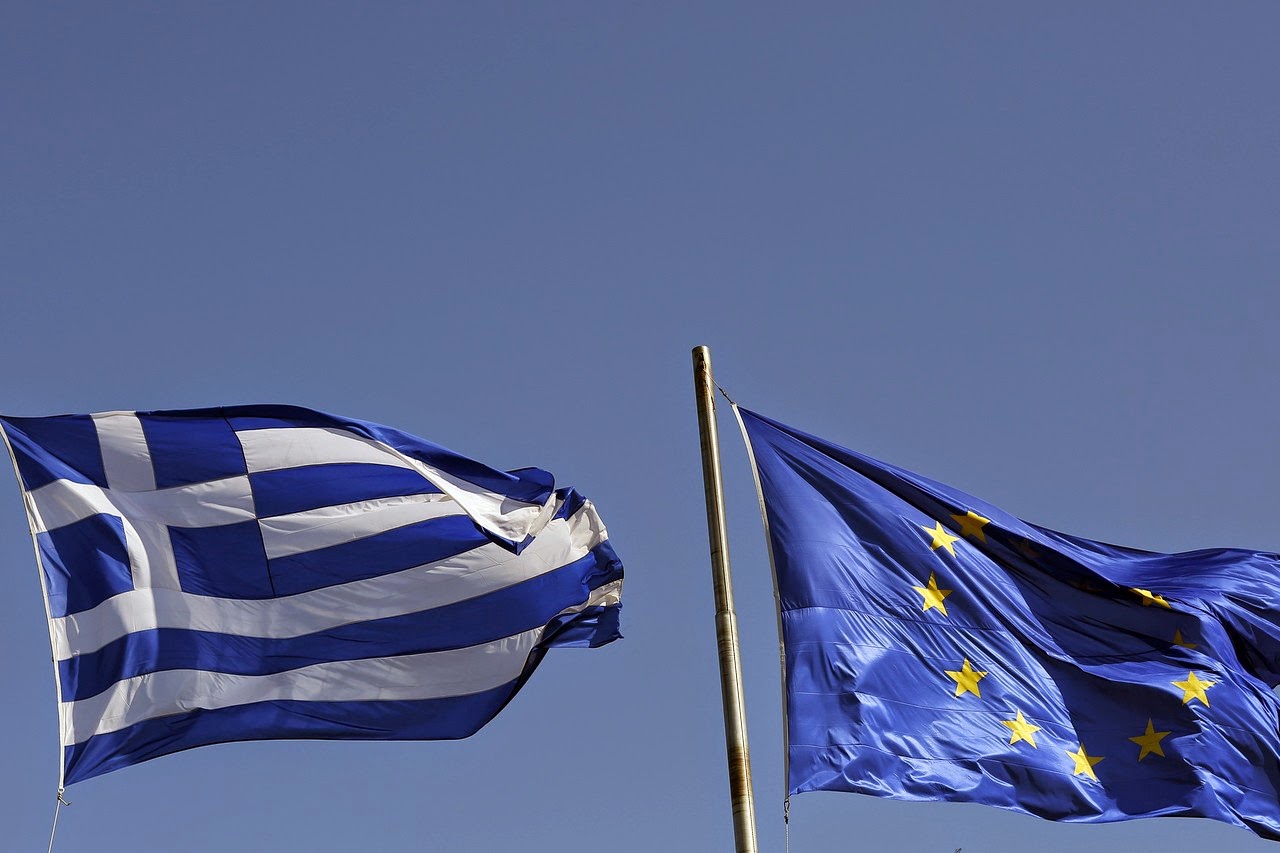 The European Commission on Tuesday backed proposals made by the Greek government for reworking its bailout program, putting Athens one step closer to securing a four-month extension to its expiring bailout.

But the bloc’s governments will require more detail on the proposals before giving Greece more money and possibly before approving its extension request. Eurozone finance ministers will discuss the list of proposals, sent by Greece to its creditors on Monday night, on a conference call Tuesday afternoon.

“In the commission’s view, this list is sufficiently comprehensive to be a valid starting point for a successful conclusion of the review, as called for by [eurozone finance ministers],” said commission spokesman Margaritis Schinas. “We are notably encouraged by the strong commitment to combat tax evasion and corruption.”

However, Jeroen Dijsselbloem, the Dutch finance minister who leads meetings of the eurozone ministers, said the proposals represented “just a first step.”