ECB Says 'No' to Greek Prayers 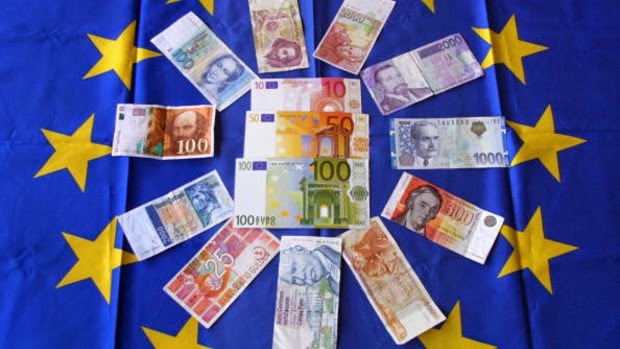 The European Central Bank has answered Greece's funding prayers with a resounding "no." By turning off its lending taps to the nation's financial system, the ECB is engaging in dangerous brinksmanship that could easily backfire unless the European Union finds common ground with Greece's new government.

Late yesterday, the ECB effectively stopped Greek banks from using junk-rated government debt as collateral. The banks will now pay a penalty rate of 1.55 percent to get so-called Emergency Liquidity Assistance from their domestic central bank -- the ELA was supposed to be for emergencies, after all -- up from the 0.05 percent levied on ECB funding.