Crisis in Europe Averted (For Now) 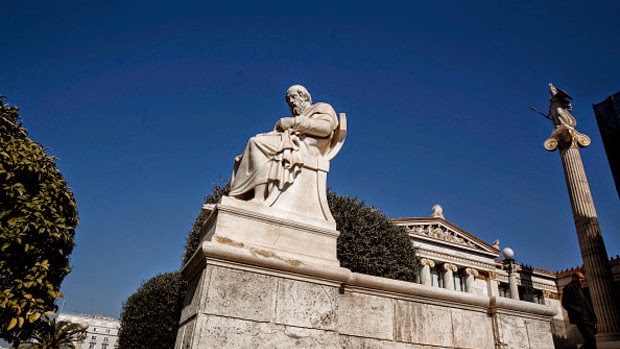 Europe is taking a break from the crisis over Greece it's engineered over the past few weeks. It's a welcome breather -- but that's all it is. The euro system's governments haven't solved the problem, and unless they try a new approach, they will keep making it worse.

The recent standoff didn't achieve much. Greece needs short-term financial help while it negotiates a new economic program, and has been arguing with its euro-zone partners over the terms of this relief. It delivered a new list of policy proposals on Monday, and on Tuesday this was deemed "sufficiently comprehensive to be a valid starting-point for a successful conclusion of the review."

What does that mean? Almost nothing. The Greek proposals are sensible -- but also vague, as the International Monetary Fund points out. They concentrate on reforming the tax system and streamlining the public sector. Excellent goals, but they've defeated previous Greek administrations. Despite all the back and forth, there's still no detailed plan.