Can Greece Make a Deal with Europe? Part 1: Why and When a Deal Must Be Struck 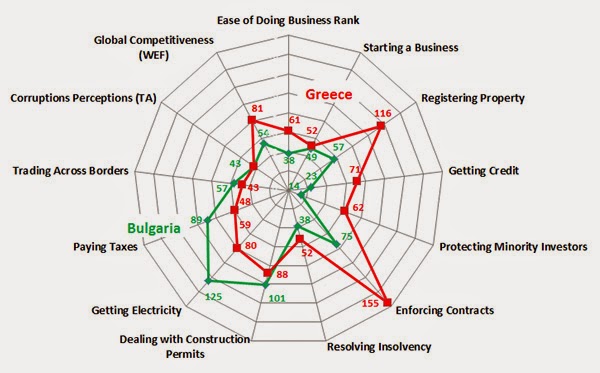 The new Greek coalition government led by Syriza seeks a “new arrangement” with its international creditors in the euro area. The signals from Prime Minister Alexis Tsipras’s government have not helped his case. For example, after declaring that Greece would not deal with the Troika (consisting of the European Commission, the European Central Bank [ECB], and the International Monetary Fund [IMF]), Finance Minister Yanis Varoufakis reversed himself. Tsipras and Varoufakis have the obviously difficult challenge of trying to appease Syriza’s voter base while compromising with the Troika’s demands that Greece live up to its agreements and avoid a new economic disaster.

Is a deal possible? What might one include? Is there a deadline by which it must be struck?

Why a Deal Must Be Reached

Greece seems to be operating under the assumption that it has leverage because of the old cliché that if you owe the bank €1,000 it is your problem, but if you owe it €1 trillion, it is the bank’s problem. What Greece is ignoring, however, is that a bank collapse resulting from Greece defaulting would affect not only the bank, but also the debtor. Would someone default on a bank loan, for example, if everyone living on his street and all the parents of his children’s classmates worked at the bank, and that his own work colleagues were all shareholders in it? This is Greece’s actual situation with its long-term political and economic partners and geographic neighbors in the euro area.