Greece’s Challenge: Appeasing Its Creditors and Its Population 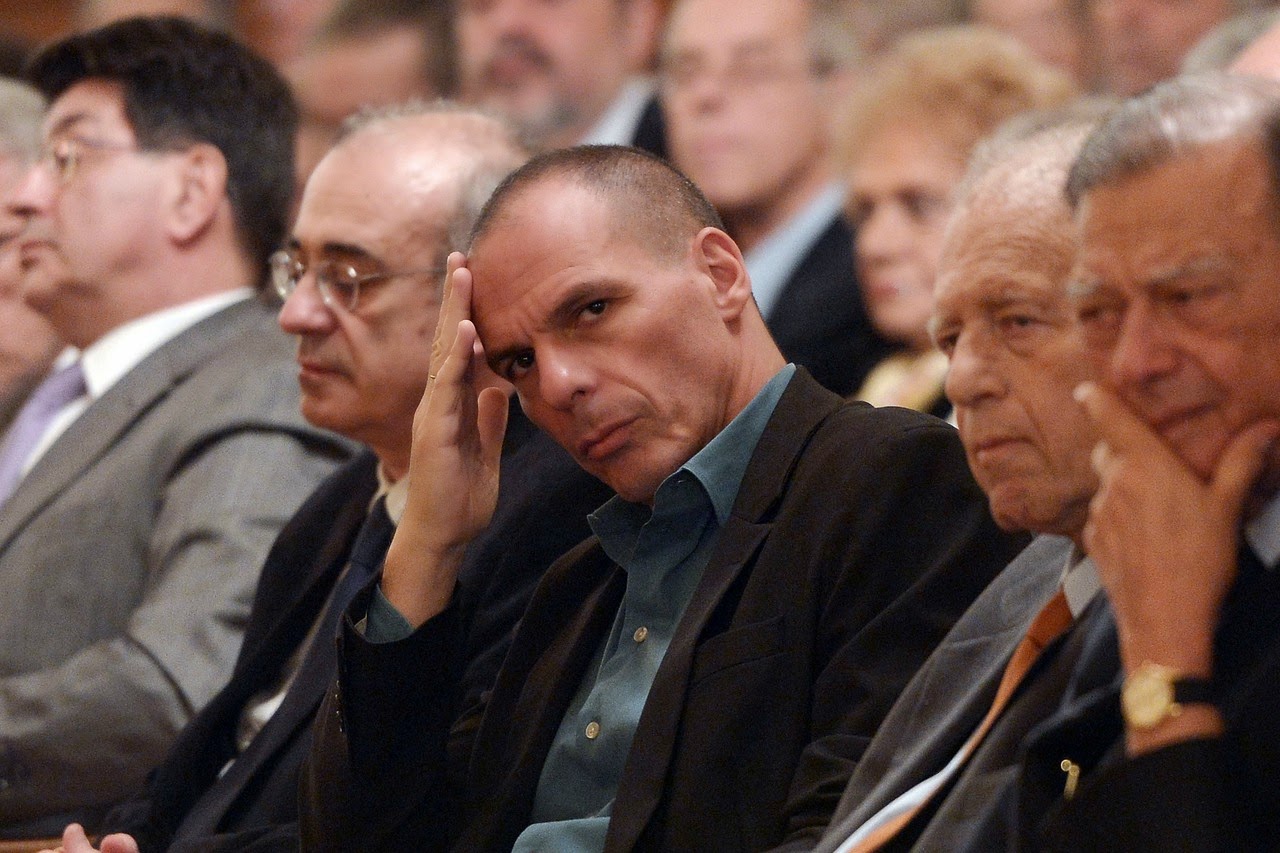 Greece and the rest of the eurozone spent February fighting about the procedure for keeping the country afloat. They will spend the spring haggling over a tougher issue: Which economic policies can appease both Greece’s creditors and its population?

This week’s agreement to carry on talking was hard enough to achieve. The next deal will be far harder because the airy communiqués that preserved a consensus so far must be turned into meaty policy decisions.

Part of the mistrust between Greece and its German-led creditors stems from an ideological rift over what has gone wrong in the small, distressed country over the past five years. 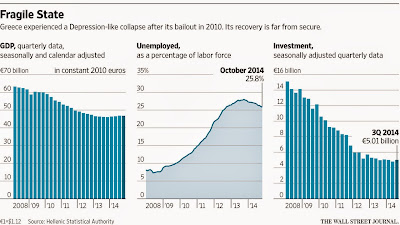 Berlin blames the economic collapse that followed Greece’s 2010 bailout on the fiscal and other sins that predated it. Greece’s new government blames the bailout for turning a financial crisis into a full-blown depression. Opposite policy prescriptions follow from these clashing interpretations.