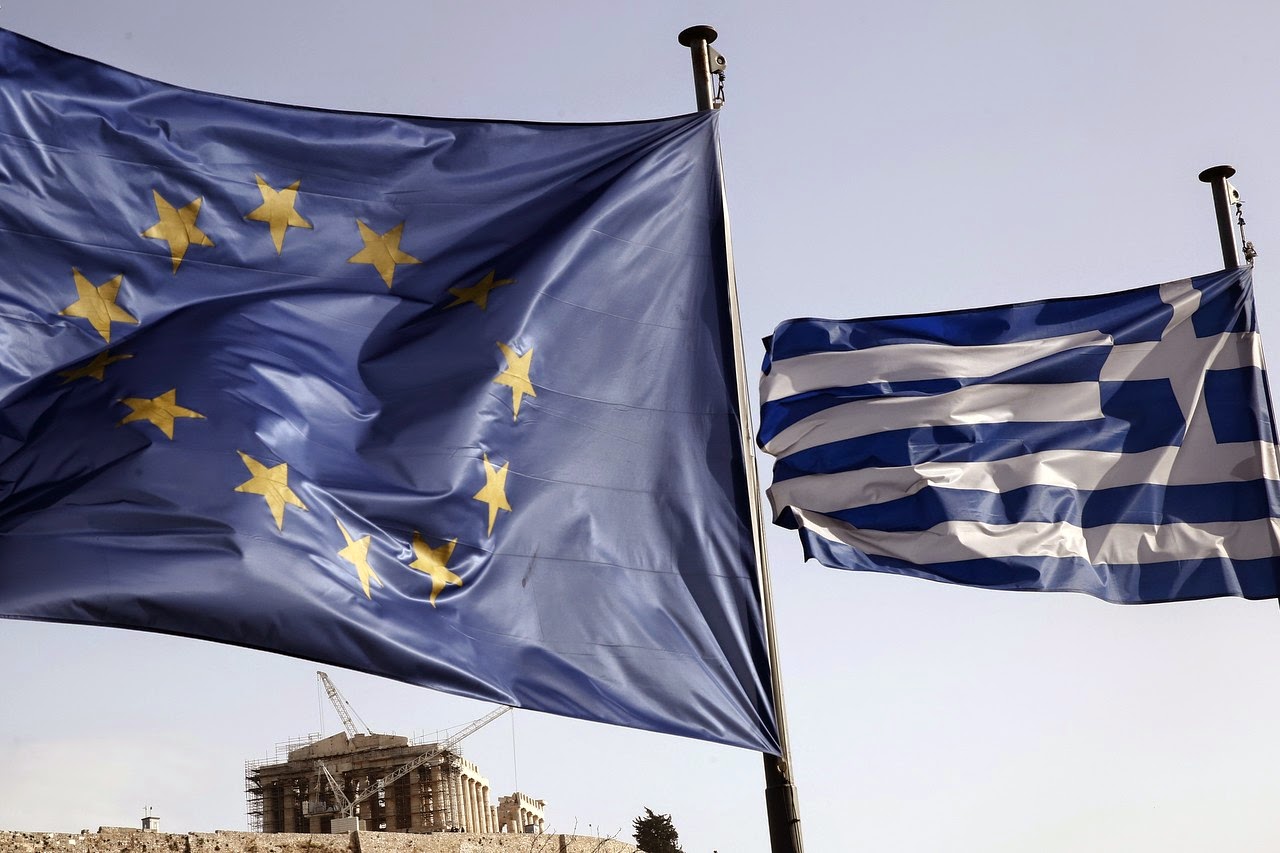 Most investors are giving Greek markets a wide berth as the country’s new leaders wrangle with European officials over fresh aid. But an intrepid few still continue to trade.

Greek government-bond trading, which reached a postcrisis peak during 2014, has tailed off sharply since October. Bonds worth €560 million ($633.98 million) were traded in January, down from a high of €1.7 billion in May, according to Bank of Greece data. In equities, the Athens Exchange Group says, the market capitalization of shares bought and sold in January was down 35% from last year.

Some traders see opportunities for small bets seeking to profit from market volatility. Duncan Sankey, head of credit research at London-based hedge fund Cheyne Capital Management (U.K.) LLP, which manages around $6 billion, said the firm wasn’t looking to buy directly into Greek corporate bonds, but that it saw some opportunities in credit-default swaps on Greek firms. Credit default swaps are a type of insurance offering protection against a company’s delinquency.