A Flawed Plan B for Greece 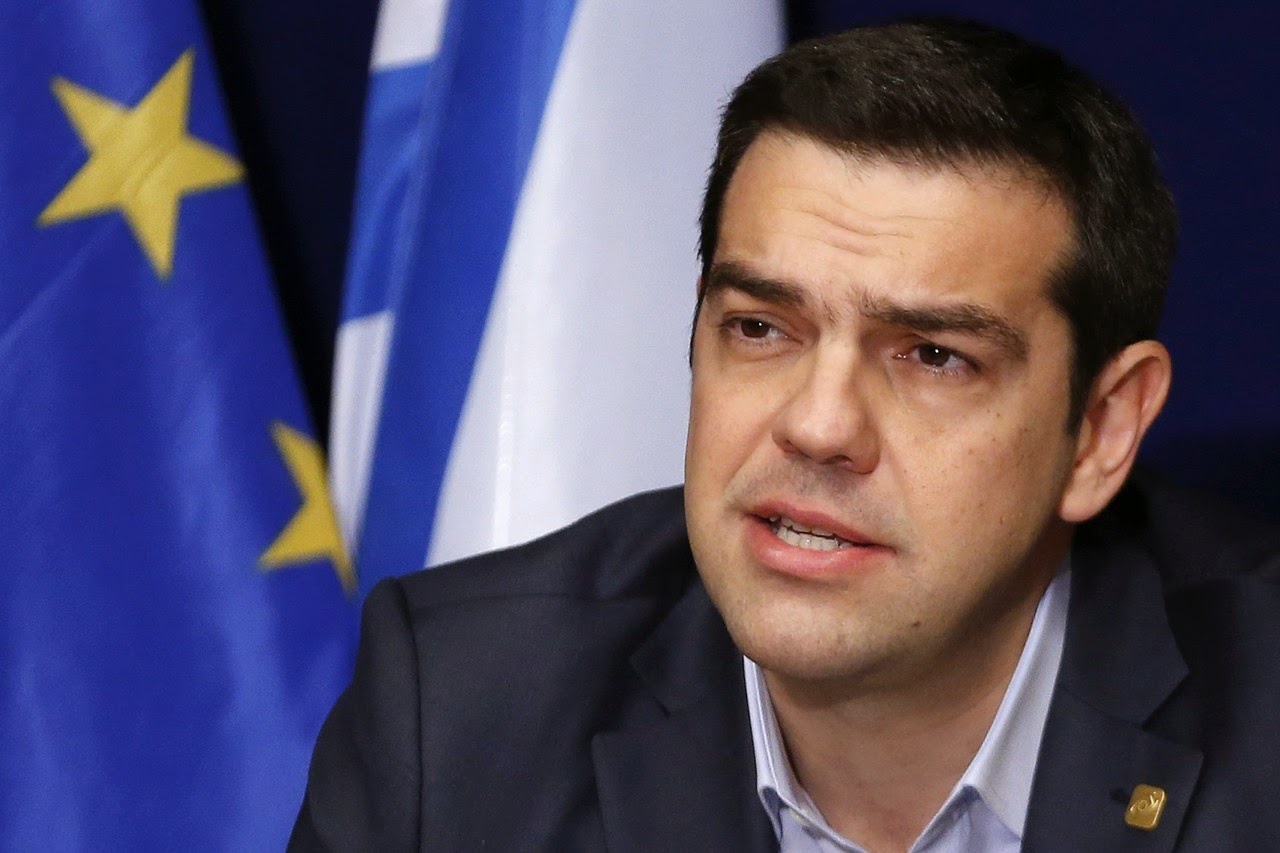 It is a mark of the gulf that still separates Greece and the rest of the eurozone that an agreement last week simply to engage in “technical discussions” was hailed as a step forward in the search for a solution to the country’s debt crisis.

It was certainly a climb-down by the new Greek government, which had previously ruled out any negotiations with its “troika” of international lenders. And it followed previous climb-downs: Athens is now asking for debt restructuring rather than write-downs, and it now says it will abide by 70% of the reforms required under its current bailout program.

But talking signifies nothing. Even this latest step was only possible on the basis of a fudge after an initial attempt by eurozone finance ministers to start talks fell apart. The eurozone insists the purpose of the discussions is to assess the Greek government’s plans with a view to extending the existing bailout plan, thereby securing Athens the financial breathing space to negotiate a new long-term deal. Athens says the purpose of the discussions is to prepare the way for an entirely new program, an extension of the old one being out of the question.