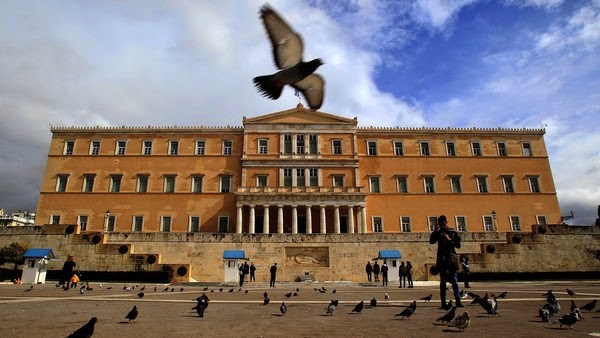 Greece’s new leftwing Syriza government has talked of killing the country’s current bailout deal. Yet many of the reform pledges it spelt out in a letter to the eurogroup on Tuesday bear a striking resemblance to those made but not implemented by previous Greek finance ministers.

Others seem calibrated to give space for Yanis Varoufakis, Greece’s new finance minister, to claim he has kept faith with Syriza’s so-called “Thessaloniki programme”. This is a collection of anti-austerity policies endorsed by multiple factions in the hardline “Left Platform”, which is said to represent about one-third of party activists.

Greece has submitted the reforms to persuade its 18 eurozone partners to extend its bailout by four months, putting it on a path to collect about €7.2bn in loan payments by June.

Its gaps and omissions will presumably be filled in during negotiations with the group of institutions that have overseen the bailout and were until recently known as the “troika” — the European Commission, the International Monetary Fund and the European Central Bank.