5 Questions About the Greece Talks 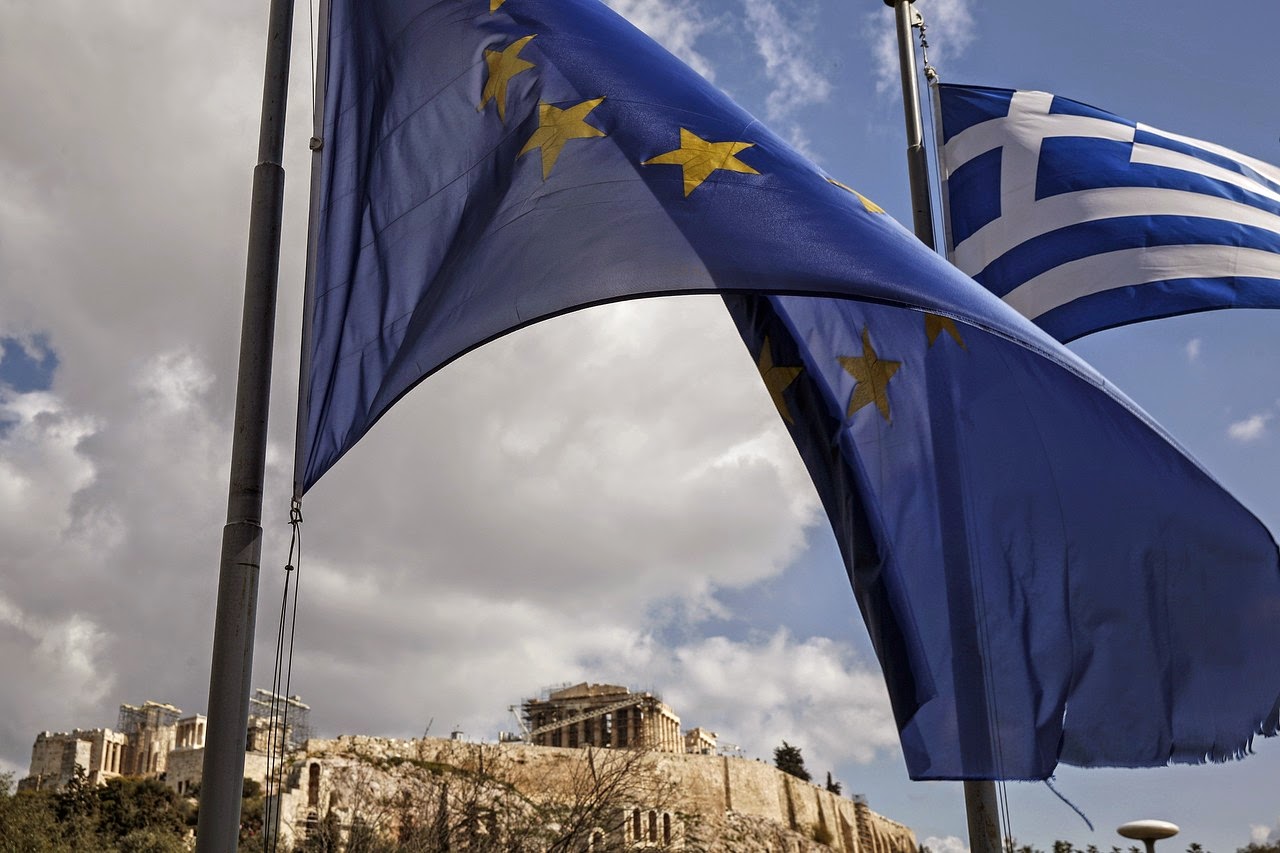 Berlin and Athens are at odds as eurozone finance ministers head into talks on Greece’s €240 billion ($273 billion) bailout that could decide Greece’s future in the common currency.

Here are five things to know about the negotiations:

1. What are they fighting about?

The Germans, the Finns and several others want a firm and clear commitment that Athens’s new left-wing government will continue to abide by the legal framework set up to implement Greece’s bailout program. In particular, Greece will still have to work with the “troika”–the European Commission, the International Monetary Fund and the European Central Bank–which monitors and enforces the agreement. Alexis Tsipras, the new Greek prime minister, won last month’s elections on a pledge to scrap the current bailout, slam the door on the troika and negotiate a new arrangement.