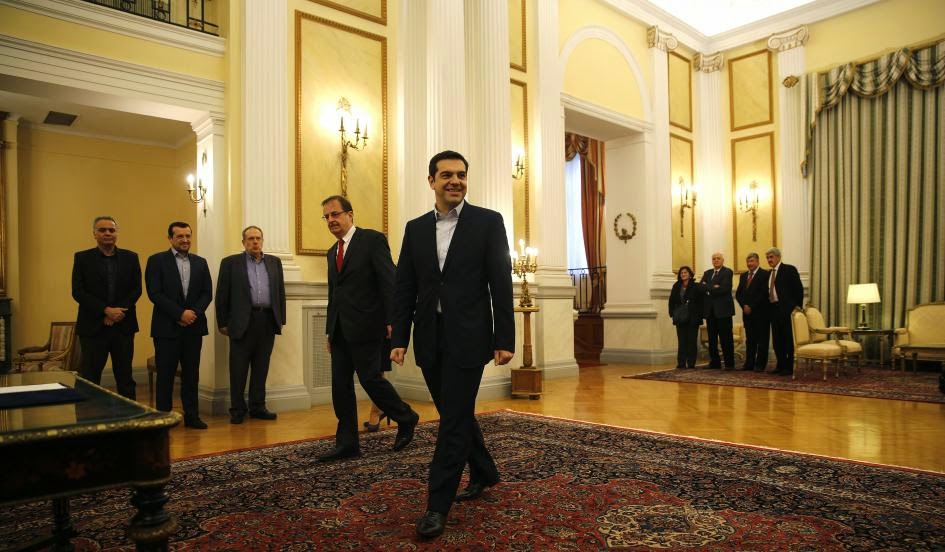 At the weekend, Syriza and its leader Alexis Tsipras won a clear victory in the Greek elections and have formed a coalition government with the small right-wing party Independent Greeks, which is also anti-austerity and anti-bailout.

Tsipras has a clear mandate to renegotiate Greek debt and its relationship with the European Central Bank (ECB). Much will be written in the coming weeks on the economic issues involved in the negotiations (for a very thoughtful post on that, read my colleague Doug Elliott). Here are three initial thoughts on the political dimension and consequences for the future of the eurozone.

According to media reports, the German government believes that the eurozone could cope with a Greek exit from the eurozone much better than in 2012. Most analysts seem to agree. If the risk of contagion has decreased significantly (and it is hard to know for sure), it could paradoxically increase the risk of a Greek exit.