Why the Greek elections are so important for the eurozone 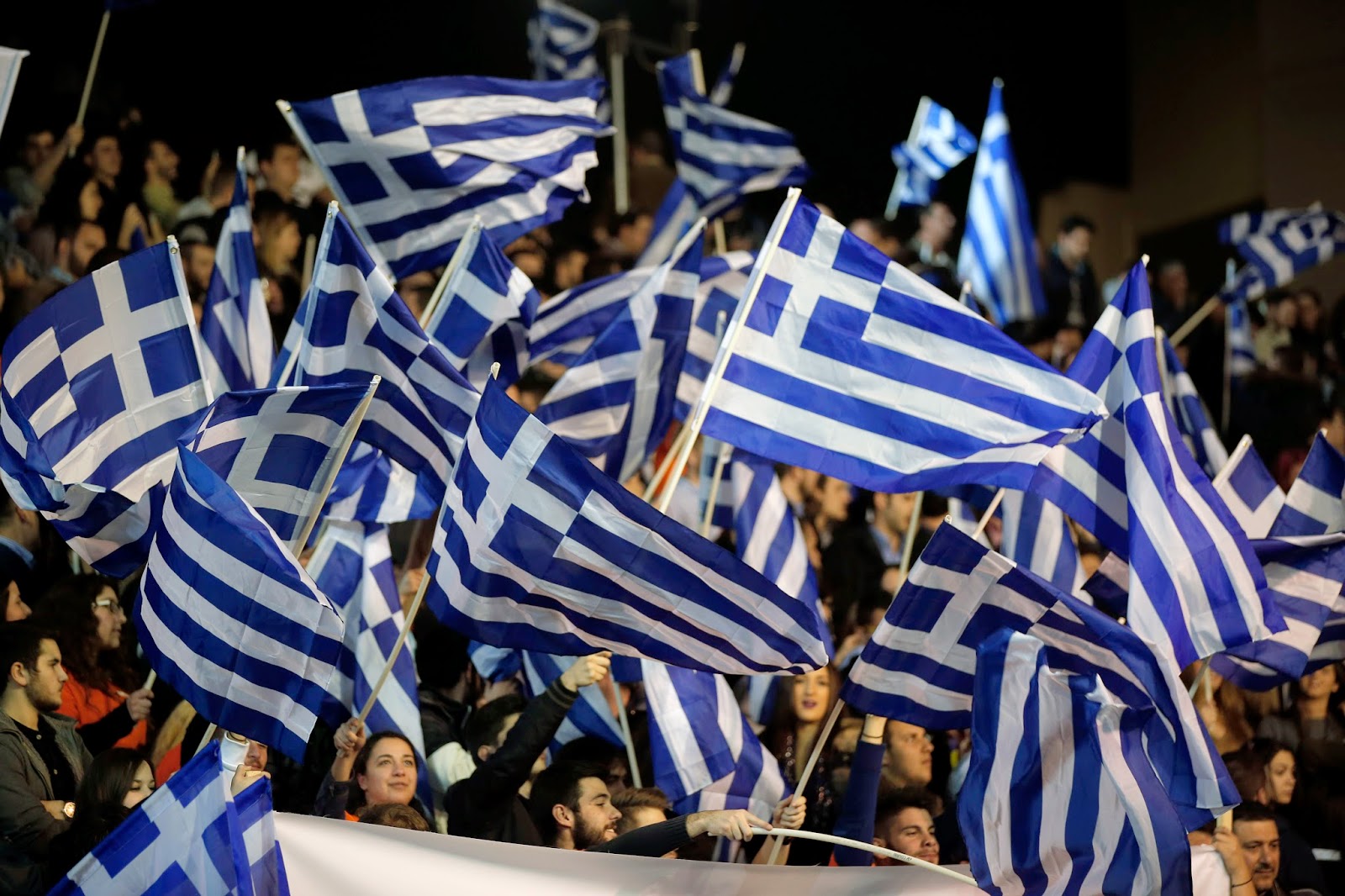 Why is it that the forthcoming elections on 25th January in a country which accounts for a mere 2 per cent of the eurozone’s GDP are grabbing the news headlines? The announcement of a snap election by Prime Minister Samaras came after his 2015 budget was rejected by the eurogroup in early December and he then effectively lost a “vote of confidence” in parliament when he failed to get his presidential candidate elected. The process has unsettled the markets which worry about the possibility of Greece exiting the euro.

There is a lot at stake. After six years of austerity when Greece saw its GDP fall by 25 per cent and unemployment hit a high of 27 per cent the Greeks are beginning to unite behind a slogan of “change”—a message that parties of the left and right are trying to sell to the electorate. Whether they can achieve it is another matter. It’s long been recognised that Greece needs to reform its sclerotic and corruption-riddled public administration system, described by the OECD as one of the worst in the developed world. Tax collection is hampered by tax avoidance on a grand scale as well as suspect practices by tax officials, and the bloated public sector has for decades been creaming off the best people. At least its size is finally falling under pressure from the troika of lenders which includes the International Monetary Fund, the European Central Bank and the European Union countries.

The average Greek feels that not only have they had to suffer a 35 per cent cut in wages, salaries and pensions, but that the welfare and health systems are not able to sufficiently support them. The result is huge suspicion of the ruling political and business elite who they perceive as having survived the recession intact.