Why the Eurozone May Need to Sacrifice Greece to Save Spain 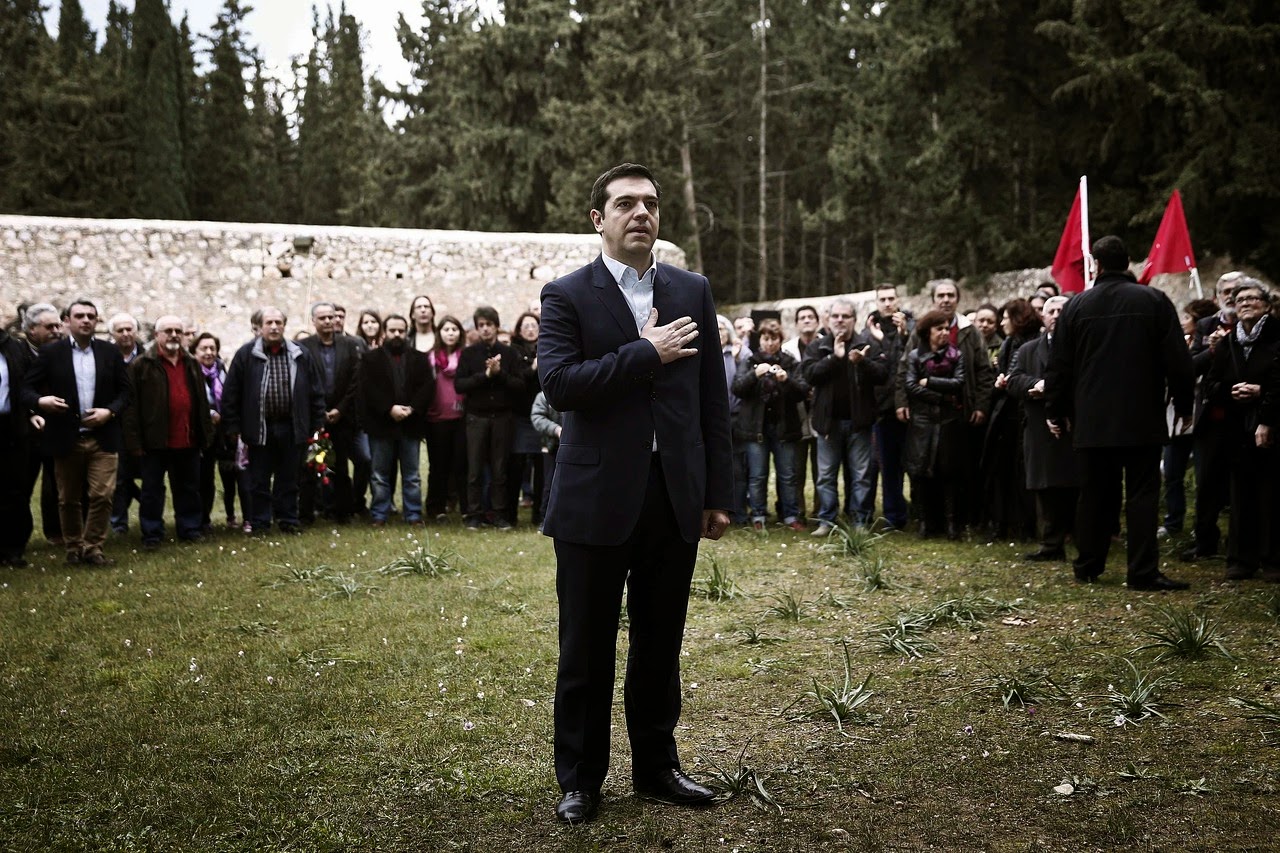 Alexis Tsipras has been prime minister of Greece for only 48 hours and has done little to back his claim of wanting to keep his country in the eurozone. With just weeks to secure a deal with Greece’s official lenders to prevent a financial collapse, almost everything he has said and done has seemed calculated to deepen the rift with Greece’s creditors.

From his decision to enter a coalition with the pro-Russia, anti-European Union, far-right Independent Greeks, to his appointment of a firebrand Marxist economics teacher as finance minister, to his refusal to back a toughening of the EU’s response to Russia’s latest support for separatists in Ukraine, to his cabinet’s pledge to reverse key reforms, his approach has suggested an appetite for confrontation rather than compromise.

Belatedly, the markets have registered the rising risk that Greece may exit the eurozone, with three-year government bond yields surging to about 17% and the shares of its top banks collapsing by more than 25% on Wednesday.