Why Europe Will Cave to Greece 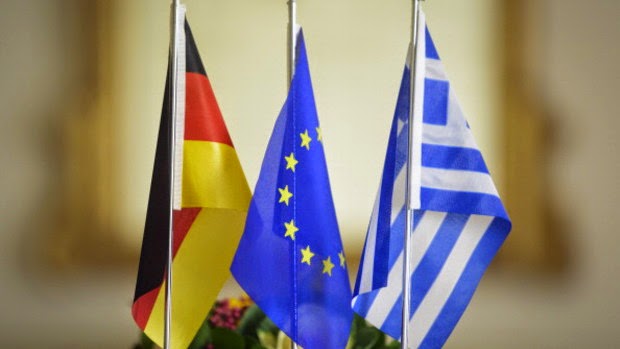 A prediction for you: Greece and the European Union will split the difference in their quarrel over debt relief. What's uncertain is how their respective governments will justify the new deal, and how much damage they'll inflict on each other before accepting the inevitable.

EU governments, with Germany in the lead, are saying that debt writedowns are out of the question. Debts are debts. Greece's newly elected leader, Alexis Tsipras, calls the current settlement "fiscal waterboarding" and says his country faces a humanitarian crisis. His government won't pay and wants much of the debt written off. Neither side is willing to give way.

What surprises me is that this all-or-nothing positioning takes anybody in.