Why 2015 could be the year Europe starts to unravel 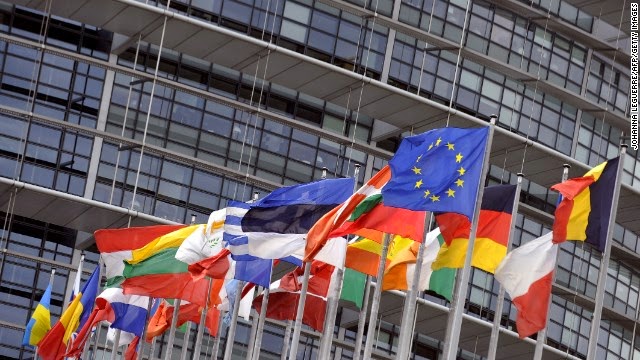 Few European Union politicians will have raised a New Year glass in expectation of a brighter future. Many fear that 2015 could be the year in which both the euro and the European Union itself begin to unravel.

Once again the troubles will begin early in Greece, a country carelessly admitted to the euro before its finances were properly in shape, and which has twice had to be bailed out and bullied into efforts to get its economy onto a sound footing.

Once again the Greek economy is at the heart of a euro crisis. The failure of the Greek government led by Antonis Samaras to win a majority vote for its favored presidential candidate means that Greece faces a snap general election on January 25, news that saw the Greek stock market fall 5% in one day.

Polls suggest that the likely winner in the Greek general election will be Alexis Tsipras and his left-wing populist party, Syriza. The problem with that for the EU is that with more than a quarter of the Greek population unemployed, despite some signs of recovery in the economy, Syriza is winning wide support for its pledge to dump most of the pledges attached to its bailouts by the rest of Europe.