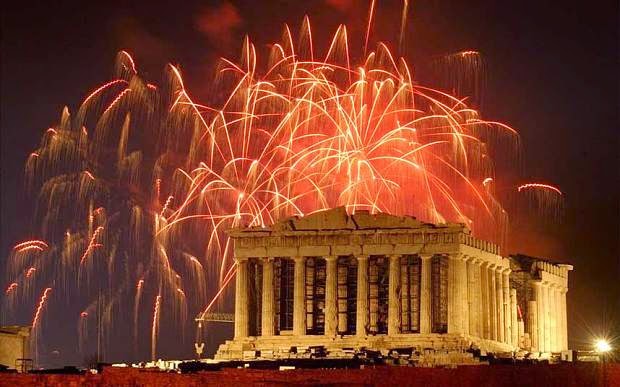 €317bn. Over 175pc of national output. That's the enormous debt mountain that faces the new Greek government. It is the issue over which the country is set to clash with other countries in the eurozone.

As it stands, Greece's debt-to-GDP ratio is the highest in the currency bloc. It has been steadily rising as the country has undergone painful austerity and experienced a severe contraction in economic output.

The new far-left/right-wing coalition is now demanding a write-off of up to 50pc of its liabilities. The government argues that this is the only way Greece can remain in the single currency and prosper.

According to the newly appointed finance minister, who first coined the term "fiscal waterboarding" to describe Greece's plight, the EU has loaded "the largest loan in human history on the weakest of shoulders - the Greek taxpayer".

So far, the rest of the eurozone is adamant that it will not meet demands for debt forgiveness.