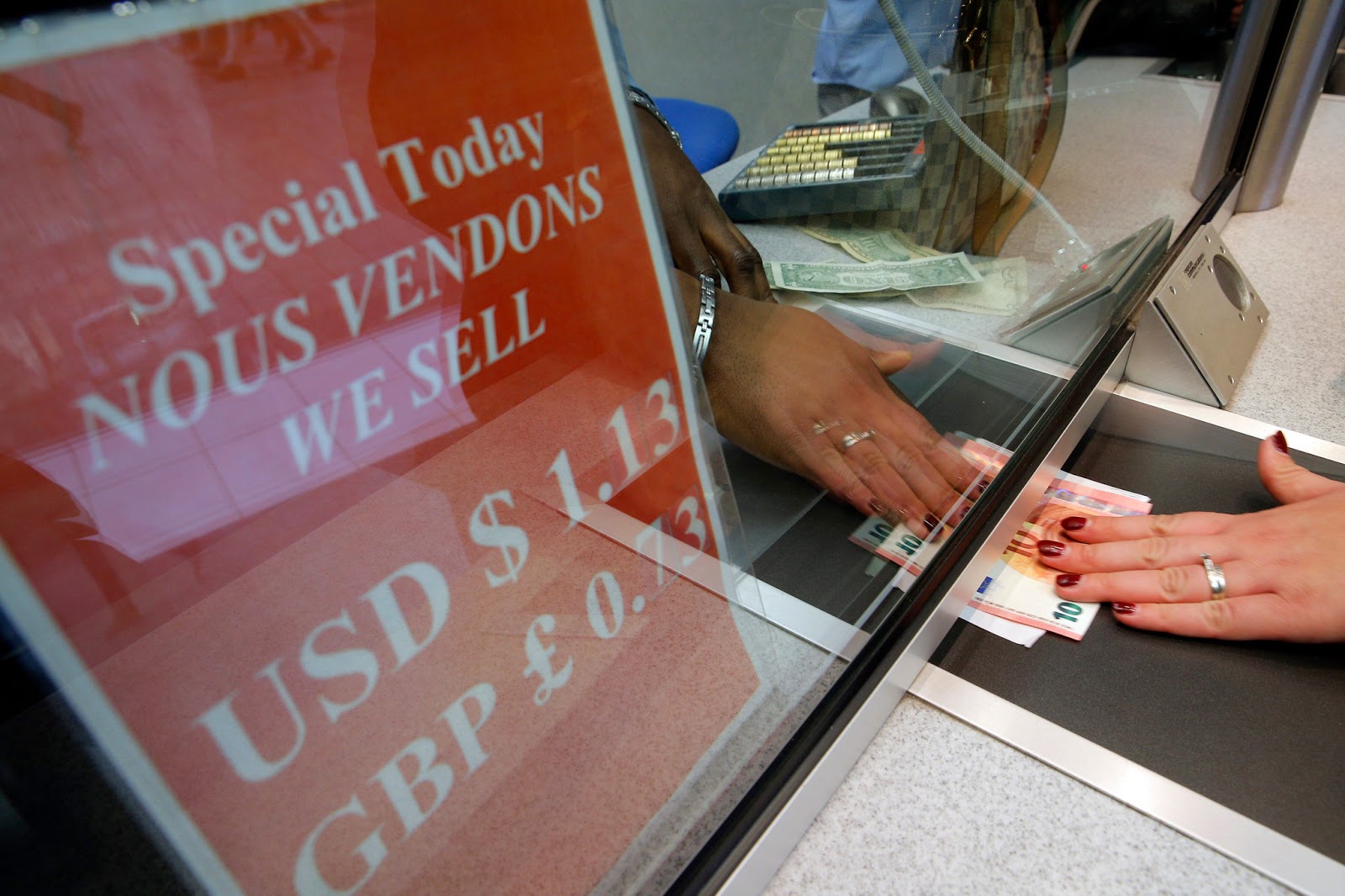 European leaders and central bankers have been saying for years that their economic policies would soon revive the economies of the eurozone. It seems that investors have finally stopped believing those fairy tales.

The euro has been sliding against the dollar for much of the last 12 months and, this week, fell to a nine-year low, after the European Union published depressing economic data. One euro was trading at $1.1815 Thursday afternoon, down from $1.3588 at the start of 2013. The currency has fallen because of a growing fear among investors that the eurozone — 19 countries — is stuck in an economic quagmire. Its leaders are not doing much to pull it out.

For a time, European leaders like Chancellor Angela Merkel of Germany found a convenient excuse in the weakened economies of Greece, Spain, Ireland and Portugal. Their argument went something like this: Europe will rebound once politicians in countries on the “periphery” of the eurozone streamline their systems and reduce their deficits. The nations did much of what was asked: They made severe cuts to public services, pensions and other spending; passed laws to make it easier for companies and governments to fire people; and raised taxes.

More
Posted by Yulie Foka-Kavalieraki at 1:03 AM