The Greeks Head to the Polls, Many Saying ‘Enough’ 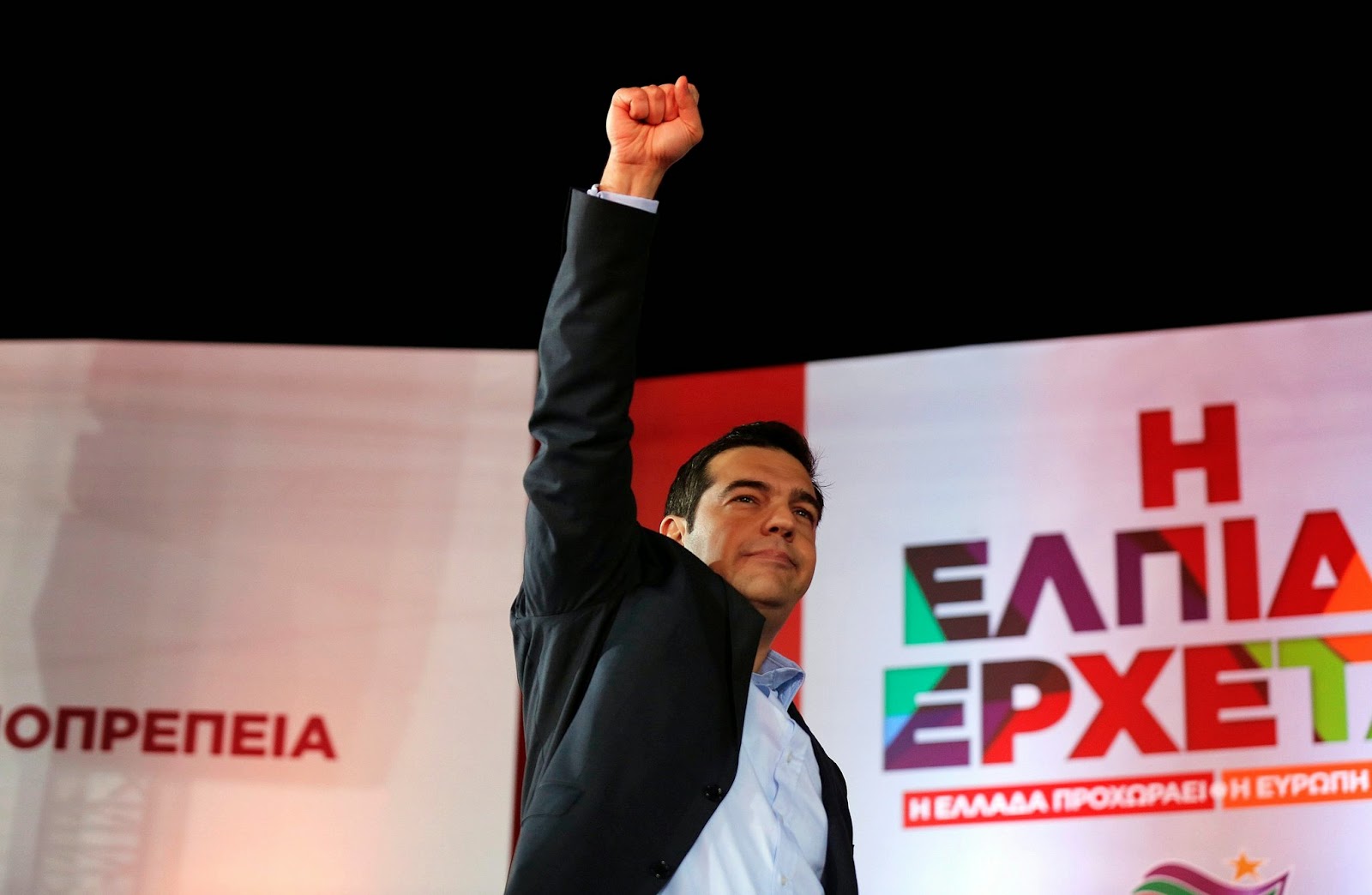 Driving along a broad avenue lined with restaurants, the Greek man at the wheel points to the trash cans. Every night, he says, people rummage through them for scraps of food. His two well-educated daughters cannot find jobs; more than half of Greek youths have no work, and the jobs that do appear are often short-term and lacking in benefits.

Such stories of misery are legion after six years of economic crisis — including stories of suicides, of housewives turning to prostitution. Listening to them, the only surprise in the rise of the left-wing Syriza party, which is expected to come in first in Sunday’s general election, is that it has taken so long for an anti-austerity party to come to the fore.

Alexis Tsipras, Syriza’s charismatic 40-year-old leader, has been campaigning under the banner “Hope is on its way.” He has vowed to undo the austerity program mandated by the troika of international creditors — the European Commission, the European Central Bank and the International Monetary Fund — and at the same time to somehow reduce the country’s debt and remain in the eurozone. Fulfilling these contradictory promises may not be possible, but to a lot of people that’s not the point — voting for Syriza is another way of saying “Enough.”

More
Posted by Yulie Foka-Kavalieraki at 8:22 AM