The game is up. It’s time for Greece to leave the eurozone and move on. 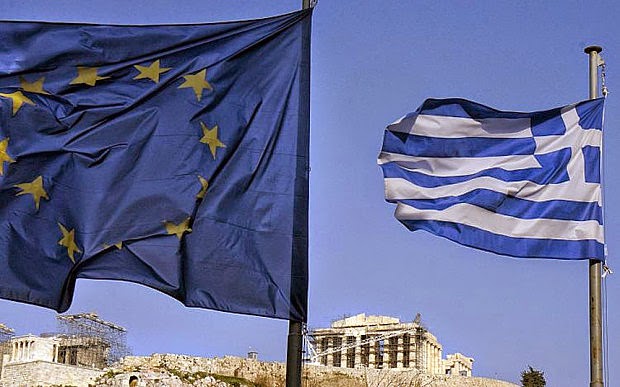 It’s time for Greece to leave the euro, default on its debt and move on. I write this with a heavy heart as the short-term consequences for ordinary Greeks could be disastrous, but there is now no other practical way out.

Syriza is serious about change and simply will not honour the country’s debts or stick to international agreements. Germany is equally serious about not accepting a debt write-off. A N24/TNS poll shows that 43pc of Germans are unwilling to negotiate debt relief or a longer loan repayment schedule with Greece. As to Brussels, the European Commission president Jean-Claude Juncker has said that “there’s no question of writing down Greek debt”. The stand-off will escalate, and escalate further. Neither side will blink, which means that a Grexit and default is now almost inevitable.

At least 77pc of Greek government debt is owned by official bodies or governments, according to Open Europe, rather than the private sector, so a massive default won’t be catastrophic for private institutions. Anybody with any sense will have seen this coming, and sold as much Greek debt as they could get away with.