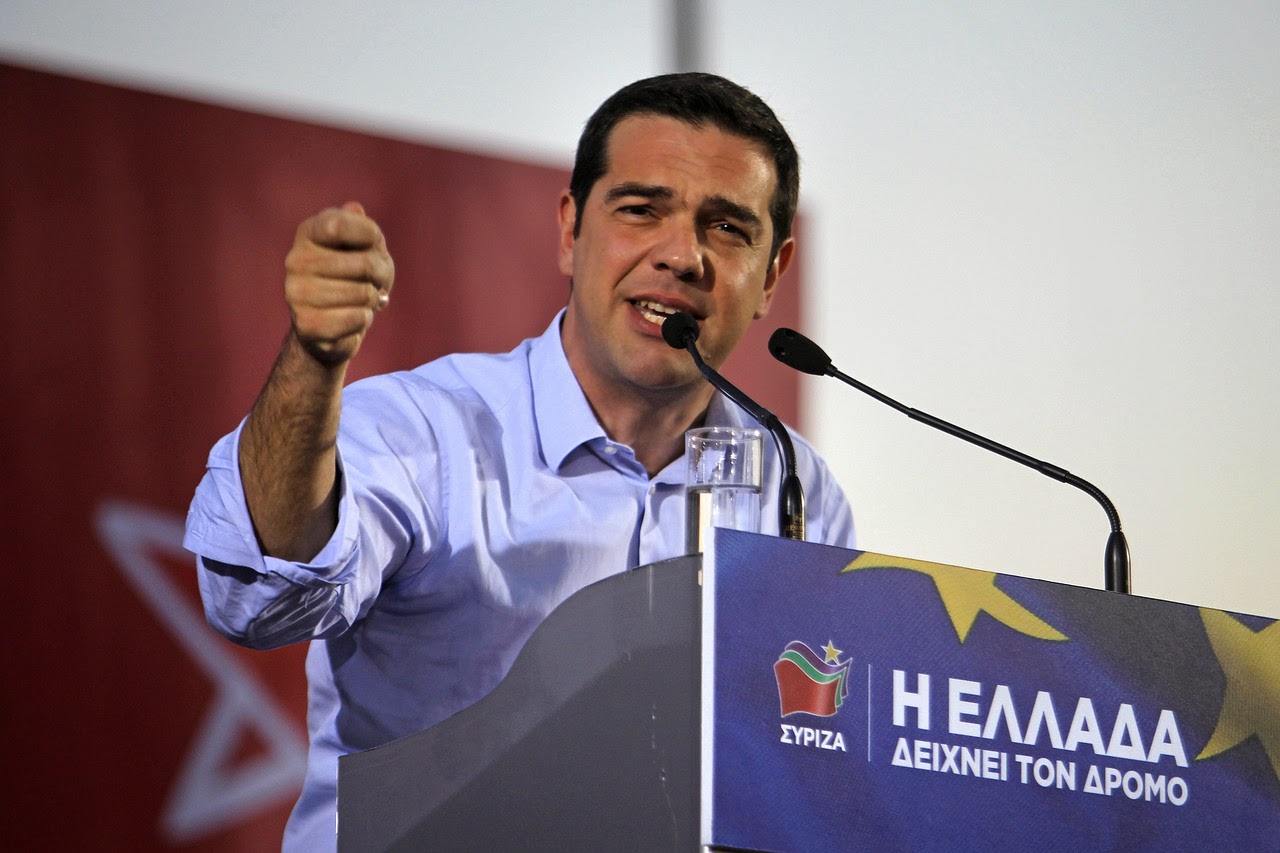 The annual meeting of the World Economic Forum in Davos officially tackles gauzy themes (“the new global context”), but one very concrete item will be on the unofficial agenda for the sixth year running: the travails of Greece and the eurozone.

The coming few days will see two potentially dramatic events. One is Thursday’s meeting of the European Central Bank’s governing council, at which it may announce a program of government-bond buying. The other is Sunday’s election in Greece, in which the electorate may choose a party that promises to repudiate large portions of the policy prescription that Greece’s international rescuers have formulated.

Both reflect an uncomfortable reality: Despite apparent harmony in financial markets and in European policy-making, the crisis persists—far longer than many had expected.