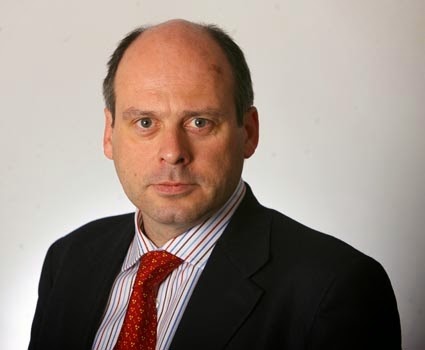 Plato, the Ancient Greek philosopher, thought human beings make correct choices when one part of the soul, rationality, prevails over another part, irrational desire. After Sunday’s parliamentary elections, the fate of modern Greece may likewise hang on a duel between reason and unreason inside Syriza, the radical leftwing party tipped to lead the next government.

Will rationality prevail? “I hope so, but I’m not sure,” says George Papandreou, a former Greek premier who is fighting the election with his small, new Movement of Democratic Socialists party.

If reason were to triumph, Alexis Tsipras, Syriza’s leader, would recognise that his party — which says it wants to keep Greece in the eurozone — would not be free to implement certain core policies on which he had just won the election. Upcoming debt repayments to Greece’s International Monetary Fund and EU creditors, and the need to keep the European Central Bank happy so that Greek banks can fund themselves on favourable terms, would leave Mr Tsipras with little choice.

It would be difficult, under any circumstances, to negotiate a reduction in foreign debt with Greece’s creditors. But it would be impossible if, at the same time, Mr Tsipras insisted on fulfilling his election promises of increasing public expenditure, expanding the public sector payroll, abandoning privatisations and throwing off the shackles of foreign supervision of the Greek economy.