Smaller Party Could Emerge as Kingmaker in Greek Election 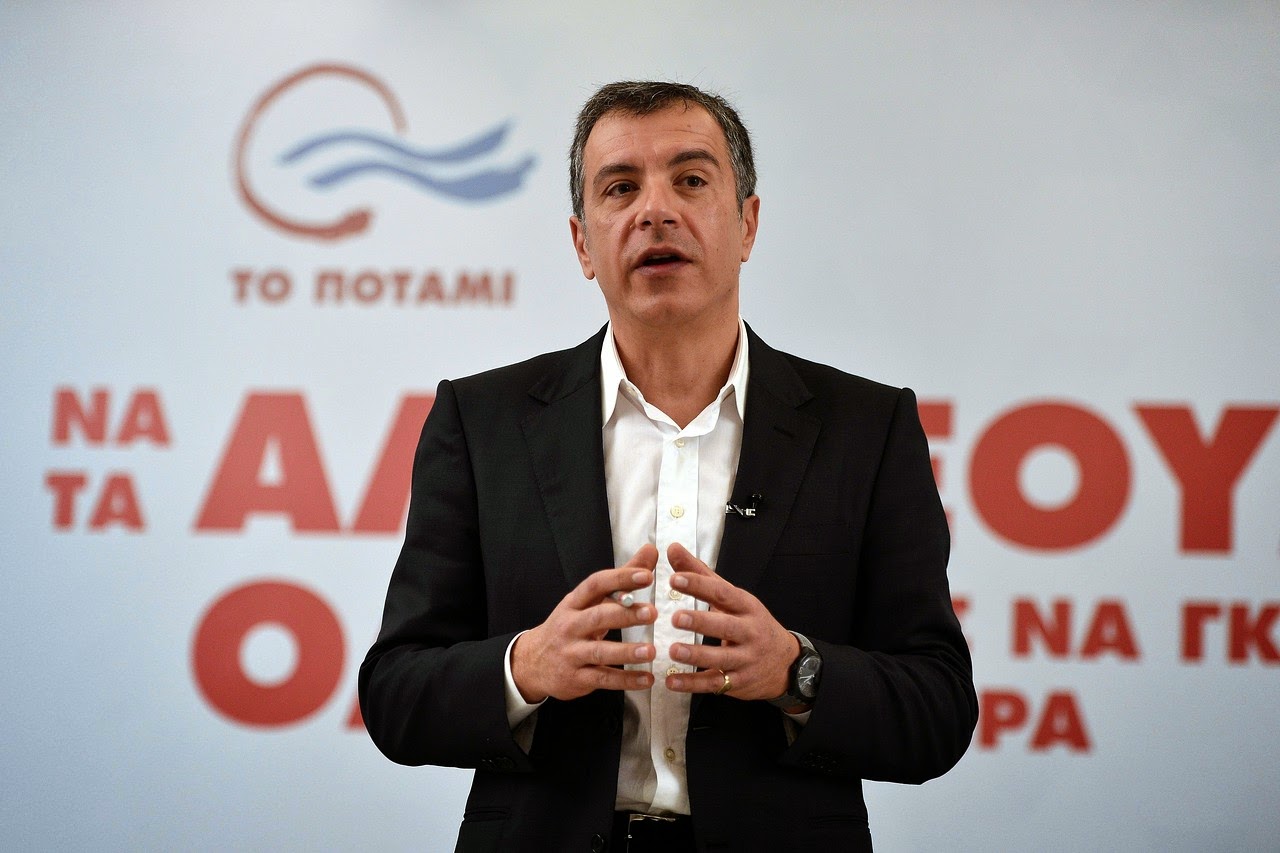 Greece’s elections on Sunday are poised to give one of a handful of smaller parties a central role in the direction of the country—and possibly the entire eurozone.

The opposition leftist Syriza party and the ruling conservatives, New Democracy, are battling for a first-place finish. But neither is likely to get a majority and will need to turn to another party to help govern, putting whoever comes in third in a position to become a kingmaker.

The contenders range from the far-right Golden Dawn, shunned by Greece’s mainstream parties, to Pasok—part of the ruling coalition, but a shadow of the party that dominated Greek politics for most of the past four decades.

The favorite to take third place, though, is To Potami. The middle-of-the-road party was launched by a prominent TV journalist in March and has rapidly drawn voters disillusioned with politics as usual. It is now running neck-and-neck with the ultranationalist Golden Dawn for third in the polls, at between 5% and 7%.