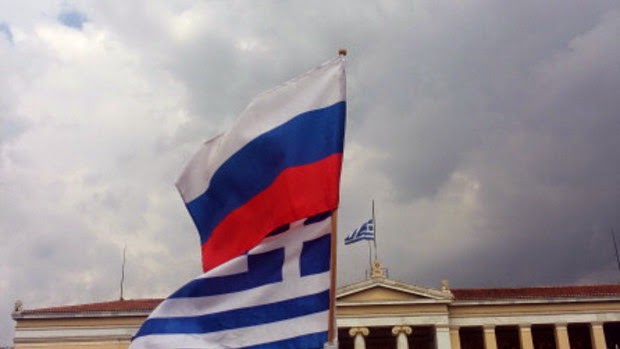 Greece's new rulers are engaging in dangerous brinkmanship: They may be bargaining too hard for the debt write-off they seek from the European Union.

On Tuesday, in one of its first foreign policy moves, the Syriza-led government distanced itself from an EU statement calling for additional sanctions against Russia for its interference in Ukraine. Since these can be imposed only by the unanimous consent of the EU's 28 members, Greece is essentially threatening to torpedo any further sanctions.

The leaders of the far-left Syriza party are blatantly pro-Russia. Alexis Tsipras, the new prime minister, has echoed the Russian line that "neo-Nazis" are part of Ukraine's government (they are not, though some are parliament members, and neo-Nazi units fight on the Kiev side in the eastern Ukraine conflict). He has gone out of his way to stress Greece's "strategic partnership" with Russia. And the first foreign official he met with as prime minister was Russian ambassador Andrei Maslov.