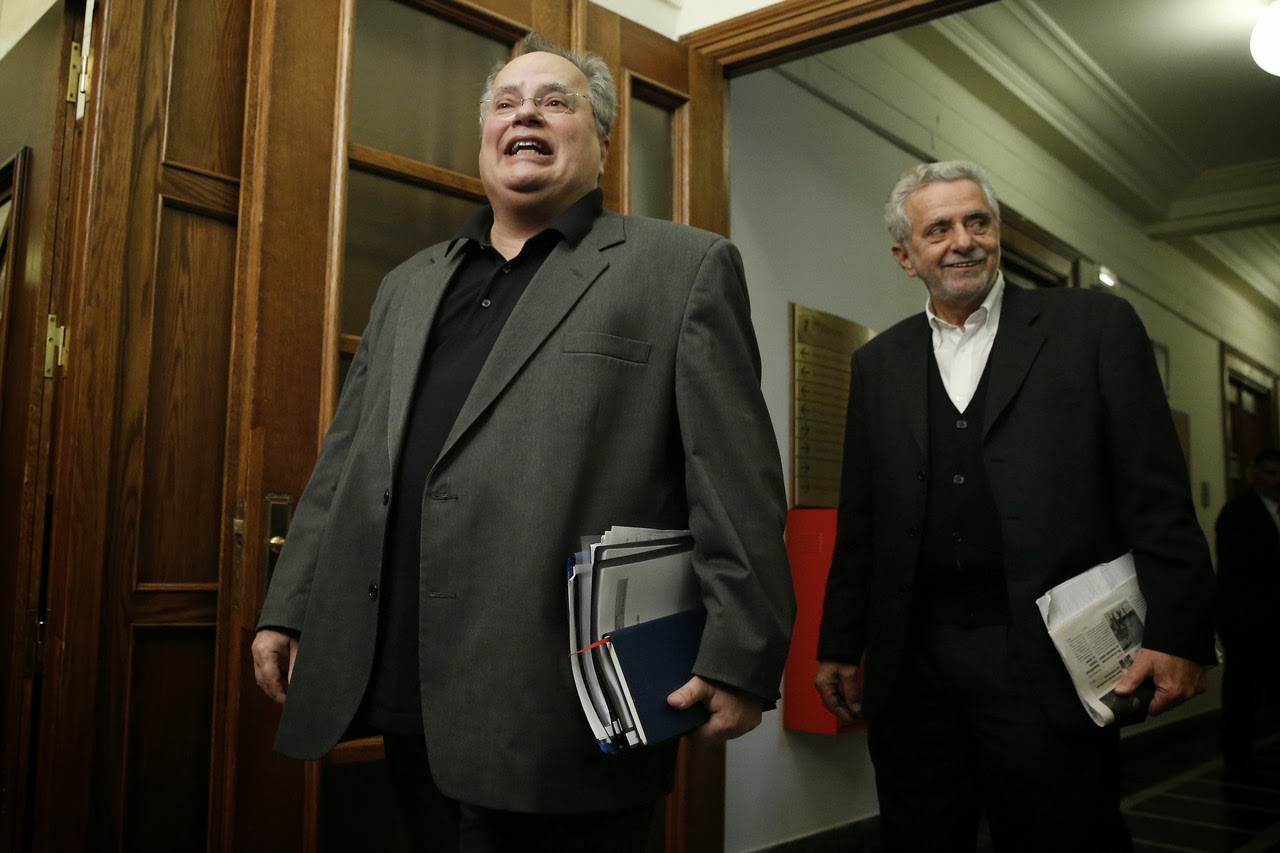 A new Greek government led by the left-wing Syriza party is creating an overlap between the two biggest crises Europe has faced in recent years: the deep economic malaise in the eurozone and the war in Ukraine.

Statements this week by members of the new government that distance Greece from European Union sanctions against Moscow have made officials in other European capitals wonder whether Greece might obstruct EU policy toward Russia over Moscow’s role in the war in Ukraine.

It isn’t clear yet how far the new government, ushered in by Sunday’s election, might go in resisting the EU’s strategy in the Ukraine conflict, which relies heavily on punishing Moscow’s support for separatist rebels by imposing sanctions on Russian officials, companies and industries.