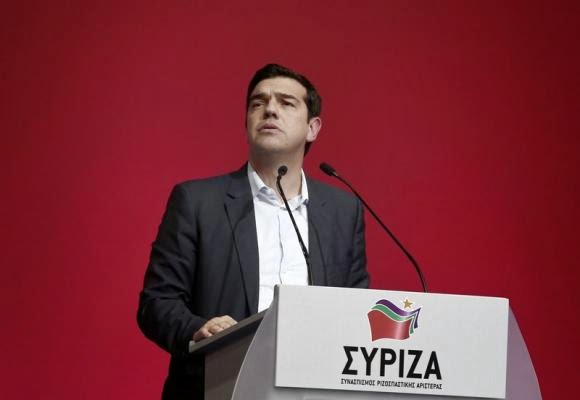 Greece's leftist Syriza party may moderate its anti-bailout stance if it is in government following a Jan. 25 election, the head of the euro zone's rescue fund said on Monday.

"Maybe a new Greek government will come with new policies, but we don't know," Klaus Regling, head of the European Stability Mechanism, told a conference in Lisbon.

"We know that opposition parties say one thing during the election campaign but once they come to power moderate these positions."

Syriza, which leads opinion polls, says it will cancel austerity imposed under Greece's 240 billion euro bailout and renegotiate some debts, raising fears of a standoff with EU/IMF lenders that could result in Greece leaving the euro zone.

"Everybody is very concerned about the elections in Greece, and that's normal in democracies," said Regling, referring to "excitement" created by German newspaper reports last week about Greece's possible departure from the euro zone.

"But I prefer to wait for the elections and see what happens."