Q&A: What next for Greece and the eurozone 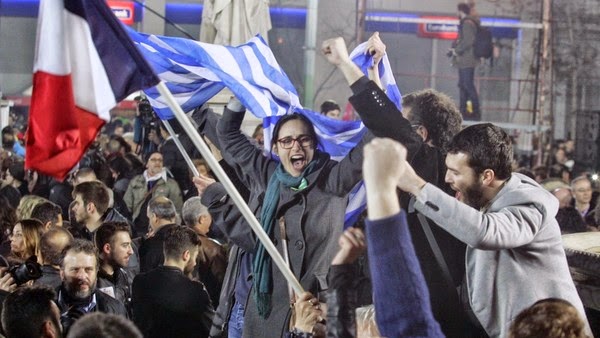 Q. Does the emphatic victory of the radical leftwing Syriza party in Sunday’s Greek elections mean that a clash over debt relief is inevitable between Athens and its EU and International Monetary Fund creditors?

A. The gulf between Syriza and the creditors is wide and will not be easy to bridge. In the short term, it will be in the interests of both sides to take the simple but very useful step of extending Greece’s financial bailout beyond February 28, when it is due to expire.

Q. What will be the effect of extending the bailout deadline?

A. For one thing, it will enable the European Central Bank to continue providing liquidity to Greek banks on favourable terms. This will be crucial at a time of high political uncertainty, which risks perpetuating the steady flow of deposit withdrawals from the banking system that built up in the pre-election period.

Q. But will an extension bring a deal on debt relief any closer?

A. Extending the bailout deadline would, in an ideal world, give Alexis Tsipras, Syriza’s leader, and the creditors time to take a deep breath. Then they could consider how to forge a longer-term compromise without jeopardising Greece’s eurozone membership, a step with unpredictable consequences for the 19-nation area as a whole.