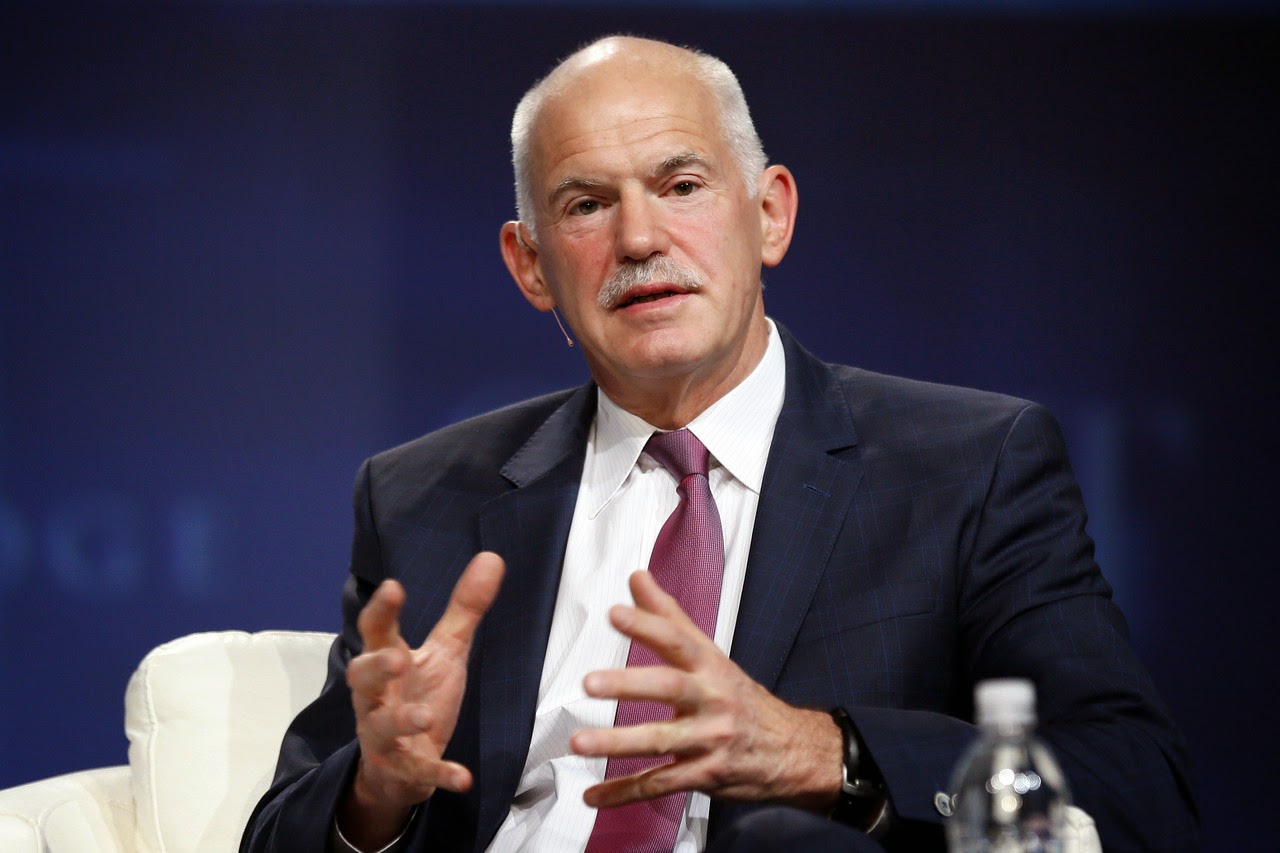 No one expects Mr. Papandreou’s new party, tentatively called Movement for Change, to become a major political force in Greece, with only three weeks to go before a snap election.

But the weight of the family name still draws voters—threatening to siphon support from Pasok as well as the new, leftist Syriza party, which is currently the main opposition party in Parliament. The new party’s goals and candidates have yet to be presented, but could come at a news conference scheduled for Saturday.