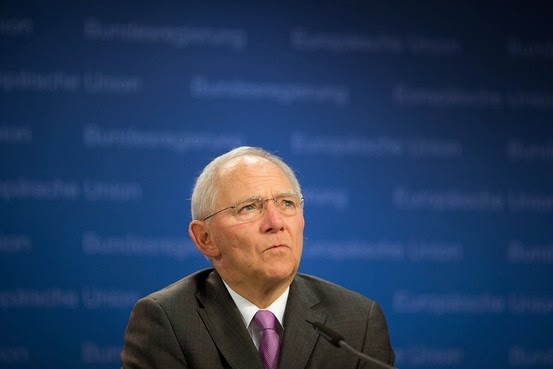 Anybody who’s been following the debate on Greece’s debt this week will be excused for feeling like it’s 2012. November 2012 in fact, when the eurozone agreed to cut interest rates and extend maturities on loans it had given to Greece in an effort to make the country’s finances sustainable in the long term.

The deal reached at the time was a fudge: The currency union pledged to bring Greece’s debt down to 124% of gross domestic product by 2020 and ensure it would be “substantially lower than 110%” of GDP by 2022. But documents quickly showed that the measures decided that day would actually leave debt at 126.6% by 2020 and 115% two years later. To bridge that gap, eurozone finance ministers promised to “consider further measures and assistance”—as long as Greece stuck to its part of the bargain by implementing economic overhauls and budget cuts.

It’s this rather vague promise that’s back on the table now. And so are the arguments over where exactly Greece’s debt will be at the end of the decade—along with the fuzzy math that such predictions entail.