Now Markets Get to Vote on Greece’s New Government 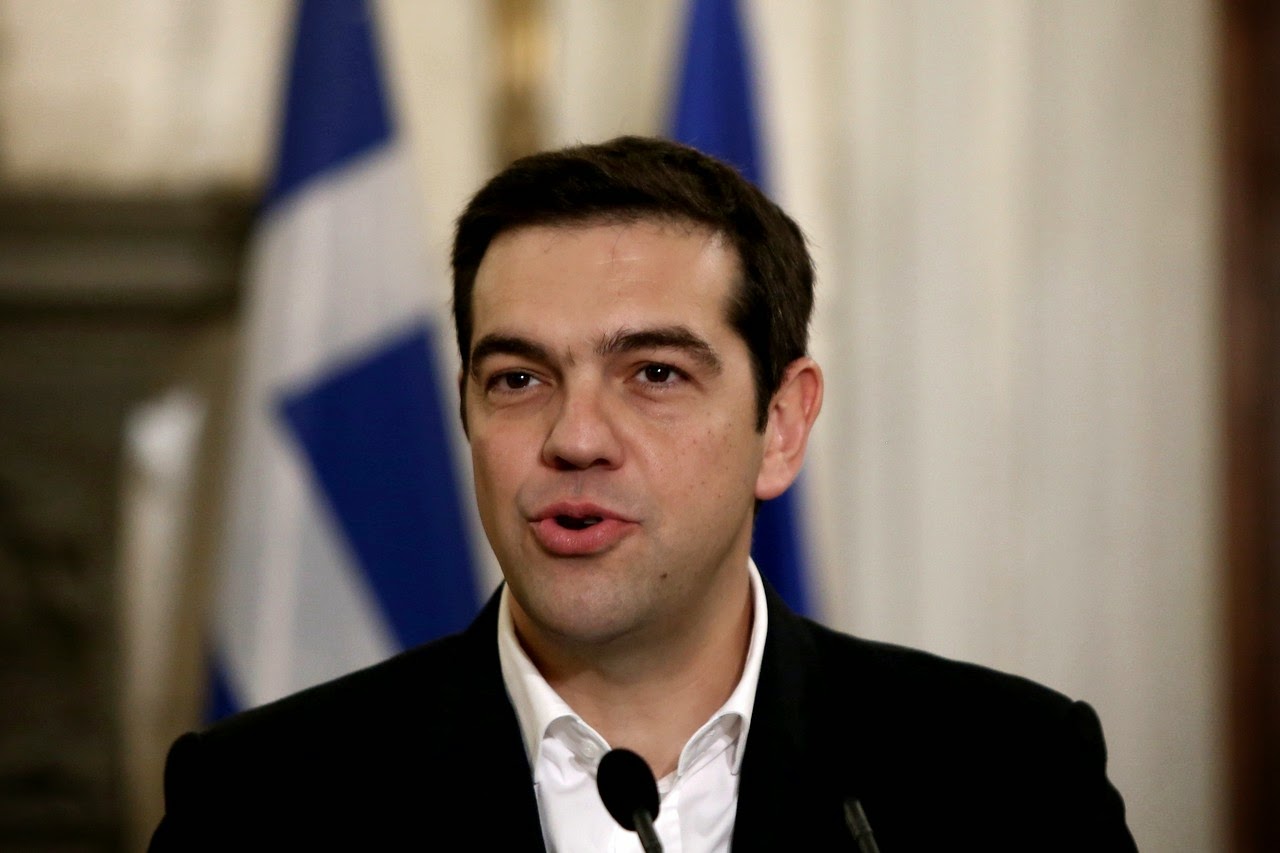 Greece’s newly elected prime minister, Alexis Tsipras, has had a busy week. He’s pledged to boost public spending, despite his country’s insolvency. He’s also promised to raise the minimum wage, despite youth unemployment of about 50%.

Mr. Tsipras’s new finance minister, Yanis Varoufakis, calls himself a “libertarian Marxist” and describes his position within economics as that of “an atheist theologian ensconced in a Middle Ages monastery.” In other words, Mr. Tsipras has appointed to high office a man who says even more foolish and narcissistic things than he does.

Mr. Tsipras says he will renege on economic reforms to spending, taxation and labor markets that Greece’s previous government promised to make as the quid pro quo for aid by the European Central Bank, the International Monetary Fund and the European Commission. The ECB, IMF and EC have warned that they are unlikely to roll over highly subsidized loans to Greek banks and the Greek government if Mr. Tsipras follows through.

Meanwhile, Greek bank deposits, according to some sources, may be declining at the rate of about 1% per day. Greek 10-year bond yields rose by roughly two percentage points this week. What is the new prime minister doing to calm markets?