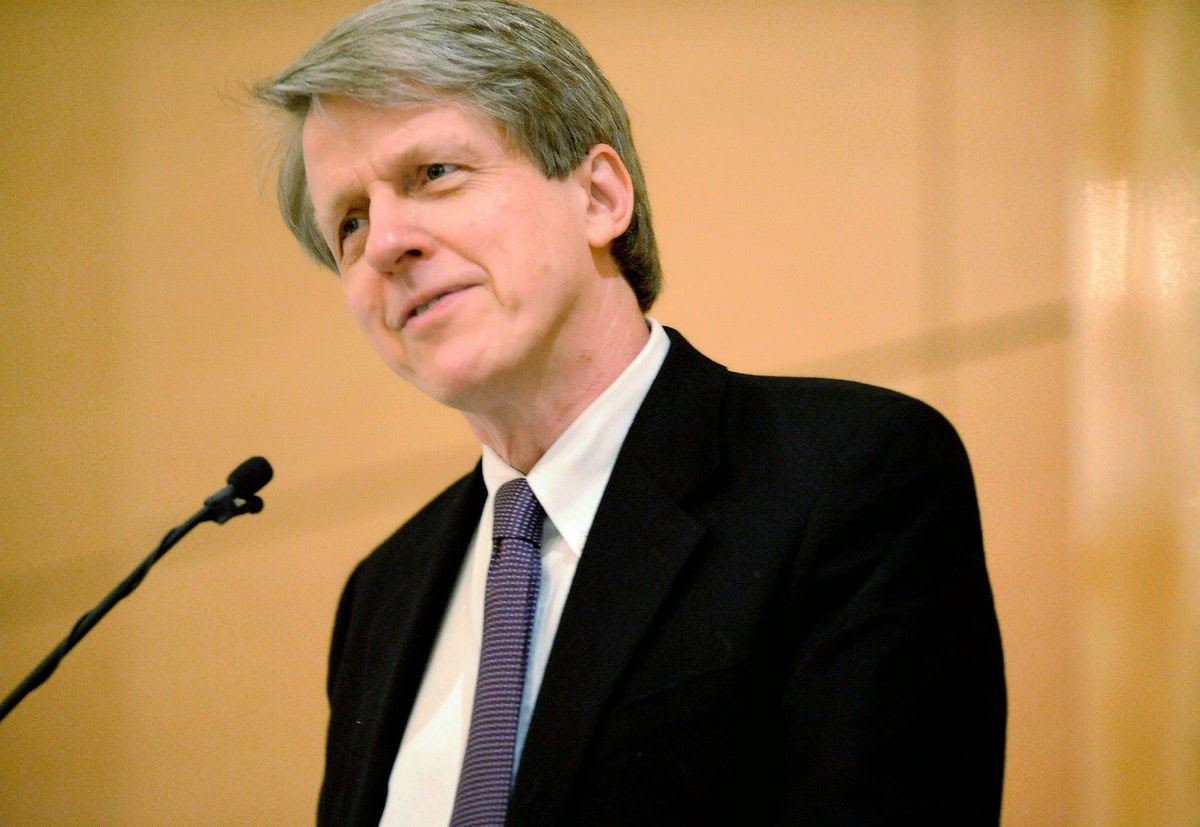 Investors who have wiped 15 percent off the value of Greek stocks since voters elected a government determined to renegotiate the country’s debts may be overreacting, according to Nobel Prize-winning economist Robert Shiller.

“Investing in Greece right now just might not feel right,” the Yale University economist said Tuesday in London. The price of Greek stocks is “below anything I’ve seen in the U.S. and suggests a spectacular investment,” he said.

Shiller, who won the Nobel Prize in Economics in 2013 for his modeling of asset-price fluctuations, said that while the situation in Greece is challenging for investors, the stock price of Greek companies failed to reflect their earnings potential.

That view echoes the outlook of Pacific Investment Management Co. and hedge fund Greylock Capital Management, which said this week a Syriza-led government hasn’t dimmed their appetite for the country’s bonds. Yields on Greece’s 10-year securities have risen to 10.4 percent since the government was formed on Monday, compared with Germany’s 0.37 percent.