No Exit for Greece 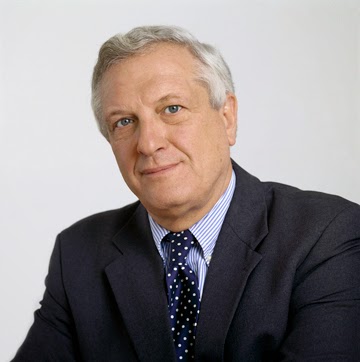 Another Chapter 11 for Greece, the third in five years — and no exit in sight. The Greeks won’t do the eurozone the favor of absconding from the common currency. Never mind that they should never have been accepted in the first place, when they cooked the books to look prim and proper.

Not even Alexis Tsipras, the leader of the radical leftist Syriza party, wants out. Apparently on track to win the snap elections on Jan. 25, he has vowed: “We will stick with the euro, no doubt.”

Nor does anybody else — including Germany — want Greece to leave, if truth be told, even though the German leader, Angela Merkel, now has her minions spreading the word that a “Grexit” is no longer an absolute no-no. If Mr. Tsipras wins and then imposes another haircut on the country’s creditors while nixing market reforms and fiscal rigor, then it will be auf Wiedersehen to Hellas. So goes the unspoken — but ultimately hollow — threat from Berlin.